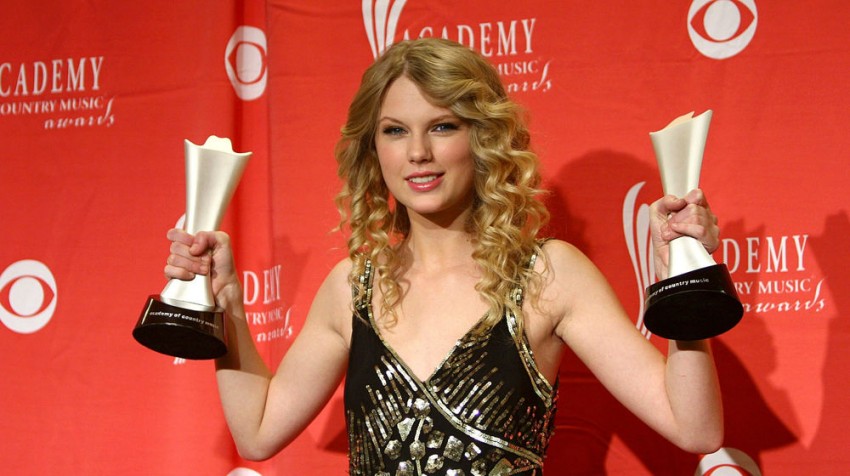 Most businesses understand the importance of customer retention. But understanding the concept and actually practicing it successfully can be two different stories.

To learn how to successfully implement customer retention practices, it can help to look to someone who has already mastered the craft. In this case, that master is Taylor Swift.

Yes, the country-turned-pop star has most certainly demonstrated her ability to maintain relationships with her loyal following. Not only did she successfully navigate a change in genre, she did so after taking more than a year-long hiatus between albums.

While your business likely has a completely different feel, size, and customer base than Swift’s, you can still benefit from looking at the tactics she and her team have used over the past year. After all, her ‘1989’ album went platinum within its first week. And Swift is reportedly set to make over $100 in annual earnings this year.

First, her #Taylurking campaign involved Swift perusing photos that her fans posted to social media of themselves with her new album.

She then reposted some of the photos to her own social media accounts. Later, she even took some of the information gathered while #Taylurking, and used it to send personalized gifts to select fans over the holiday season.

And finally, Swift hosted a few album listening parties for her most loyal fans.

All of these tactics served to build a connection between customers and Taylor herself. This personal connection is one that most businesses can emulate to a degree.

Even if your brand is not a person, you have access to social media and similar platforms that allow you to interact with customers directly. Showing customers that you care about them and building connections is key to mastering customer retention. Jao wrote:

“For Swift and her team, the key to retaining her fan base during the transition was an emphasis on Swift herself as the main brand, with her music as secondary. A highly personalized and personal approach to engaging with fans helped them feel as though they’d forged a personal bond with their idol. With brand loyalty so firmly established, Swift could probably have released a reggae album and still kept the majority of her fans.”