Death to Comic Sans: The Ugliest Fonts to Avoid 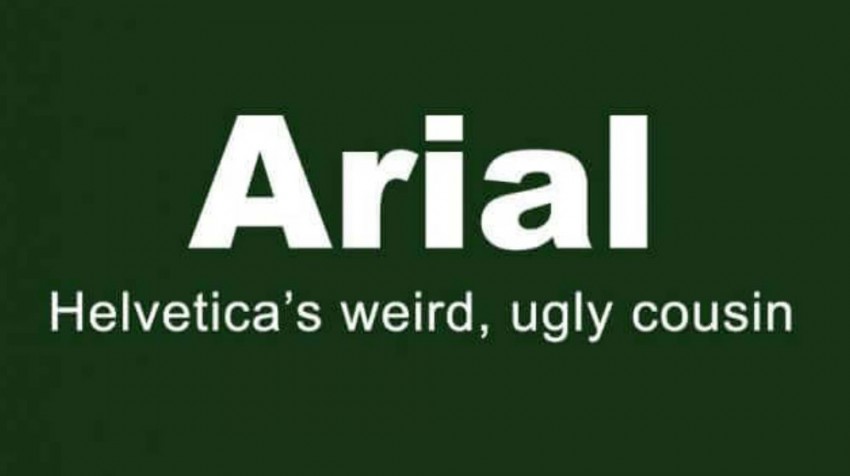 Picking the perfect font is no easy task. It may actually be easier to decide what fonts not to use.

At least according to Creative Market. The Etsy-like market for independent designers put together a humorous series called “Fonts That Designers Love To Hate”. The series includes 10 different typefaces that designers hate because they are overused, tacky or ugly.

Interestingly, most of these disliked fonts have stories behind their creation. For instance, Helvetica, though created in 1957, remains one of the most popular fonts out there. In fact, Helvetica is in such wide use that it has become known as the “invisible typeface” — it’s so ubiquitous, you barely notice it.

To dodge paying for the Helvetica license, Microsoft created the typeface Arial in 1982. Twelve years later, the company created Comic Sans to serve as a more casual but legible typeface. Meanwhile, Adobe created Trajan, a font named for Trajan’s Column and mimicking the capital letters or “capitalis monumentalis” used to inscribe Roman monuments. Also influenced by historical references, the font Papyrus was hand-drawn over six months in 1982 using calligraphy pen and textured paper to represent what English text would look like if it had been written on papyrus thousands of years ago.

What fonts do you love to hate? 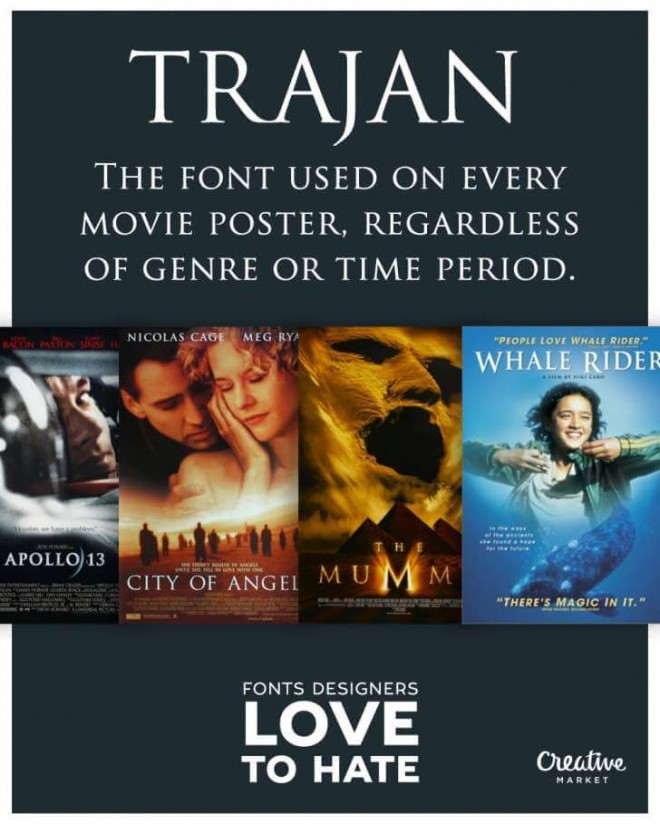 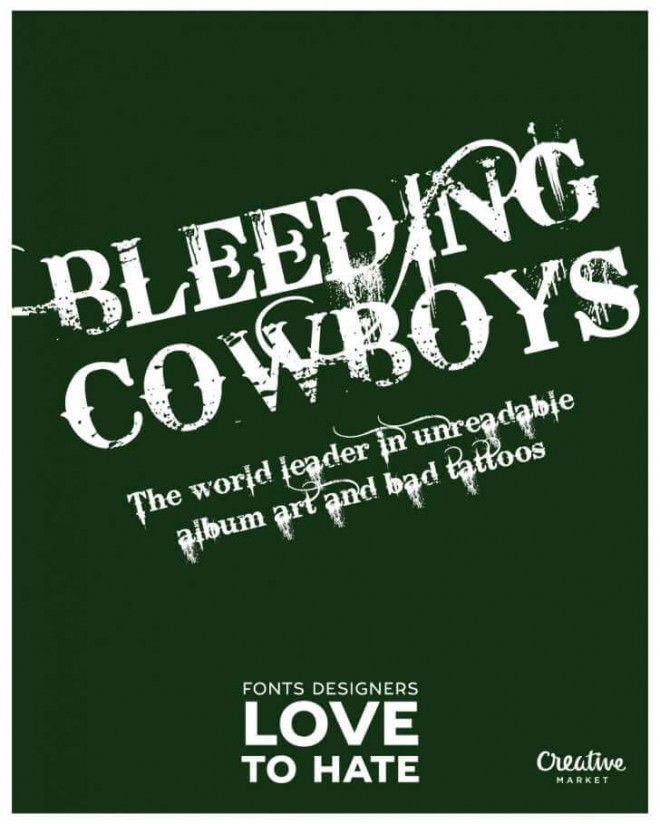 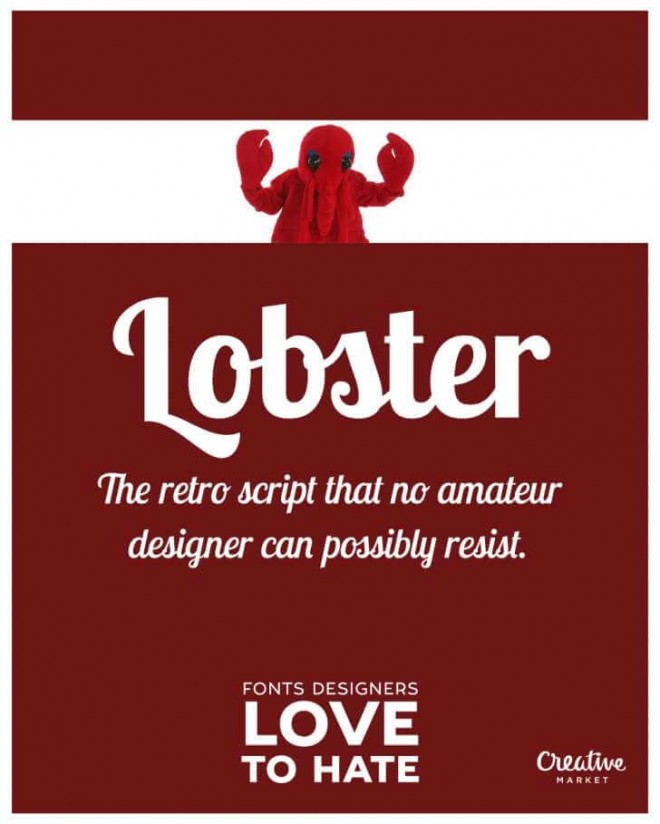 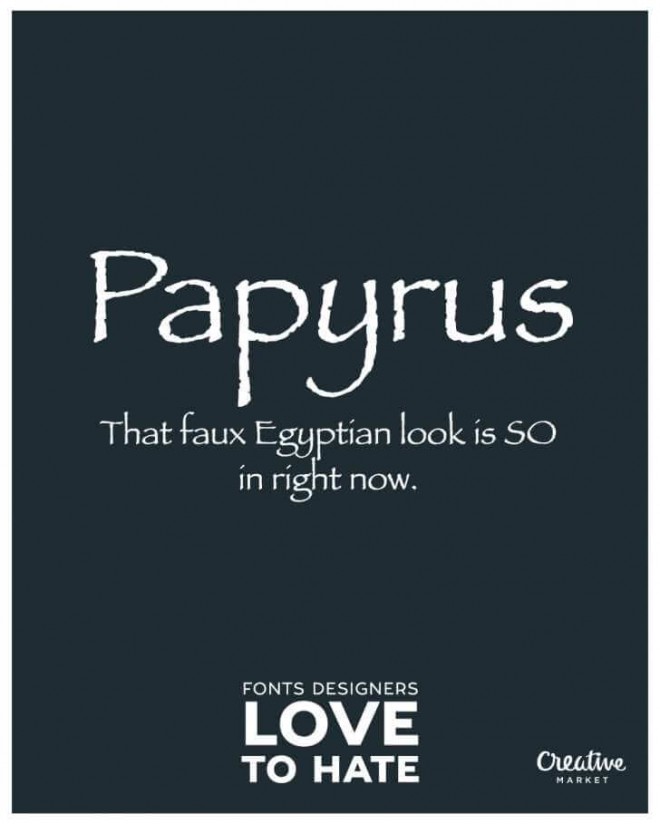 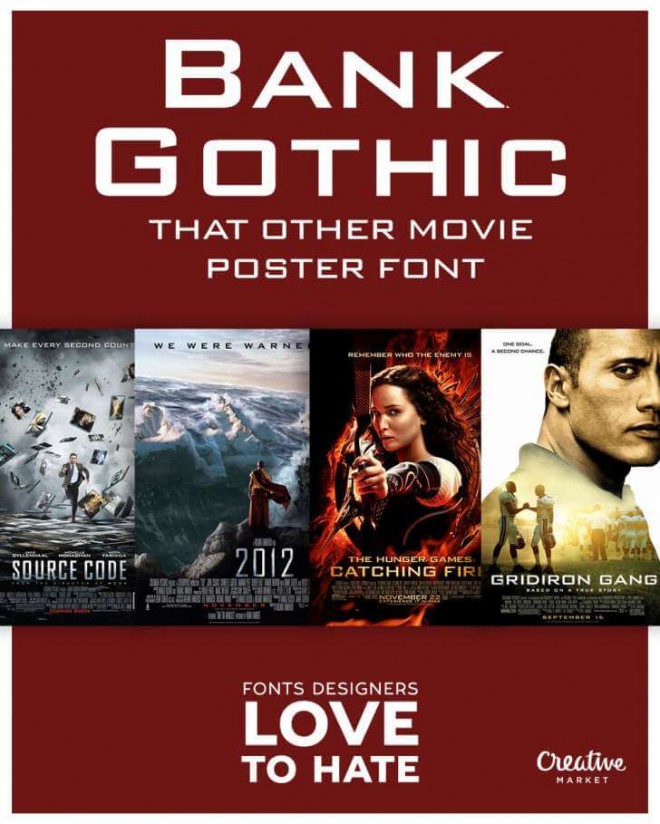 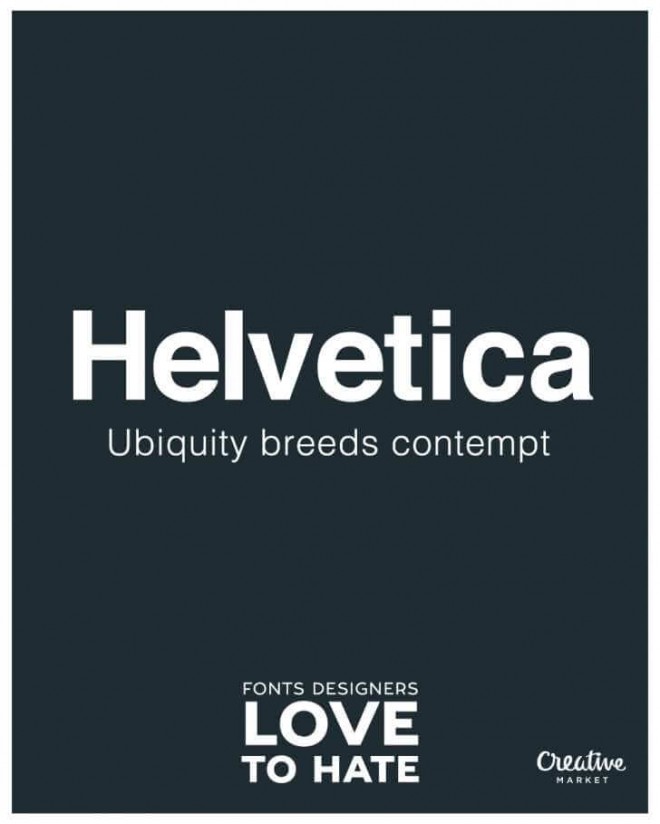 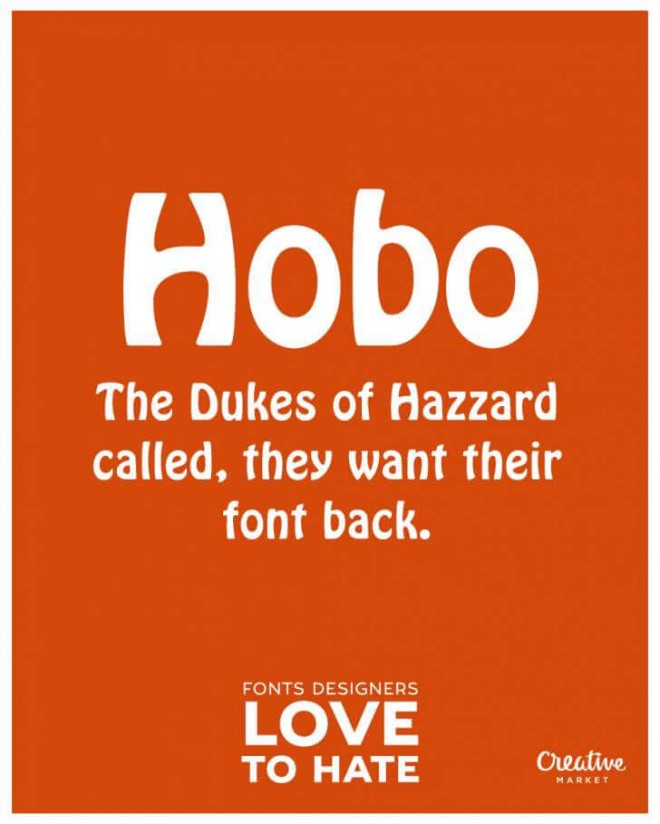 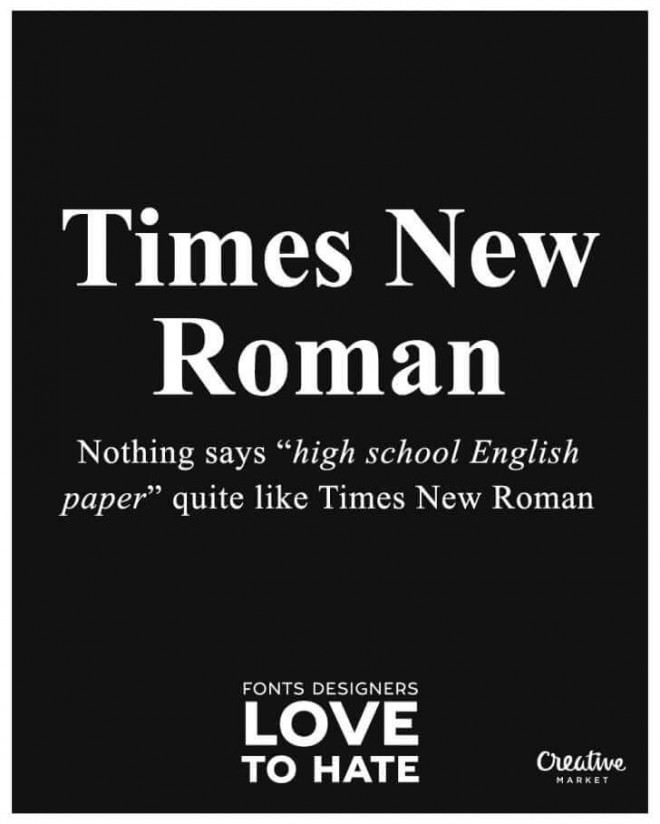 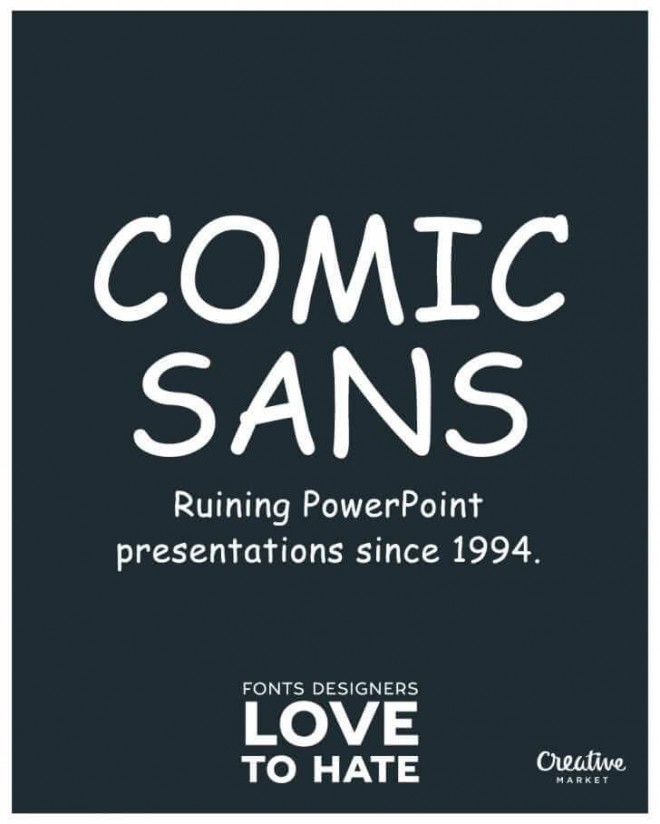 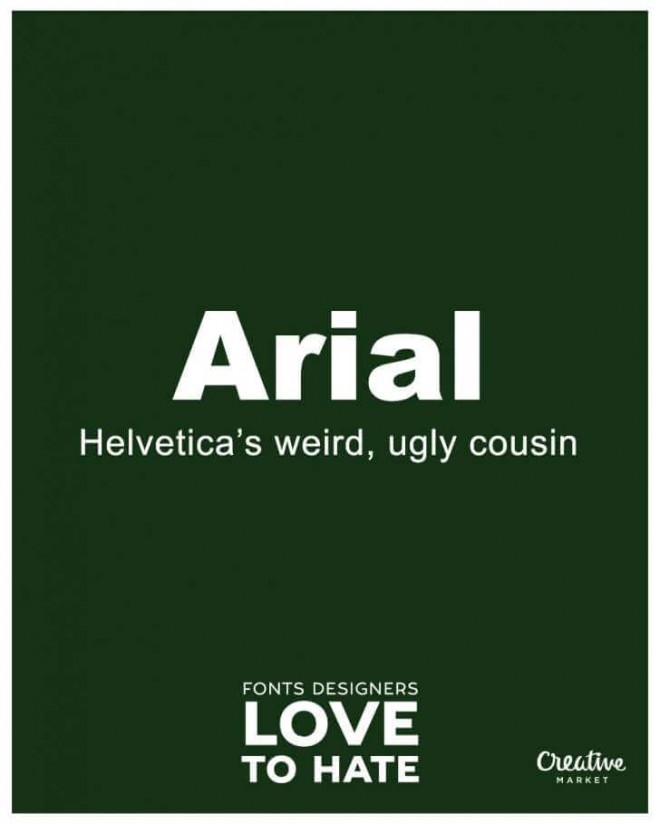