EPA Overreach? This New Rule Could Seriously Affect Your Business 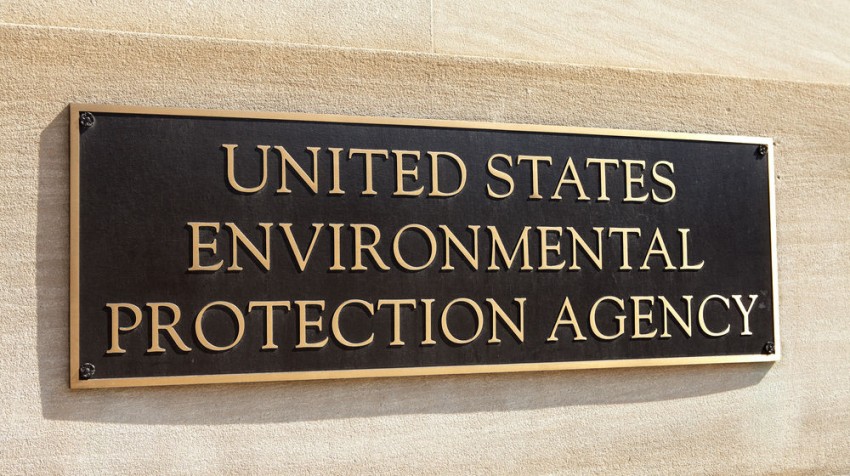 The Environmental Protection Agency (EPA) and the U.S. Army Corps of Engineers (ACE) recently finalized a new rule that critics say could seriously impact landowners in the U.S., including small businesses.

The Clean Water Act (CWA) historically has been limited to navigable and adjacent waters. The new definition, scheduled to go into effect 60 days after it’s published on the Government Printing Office’s website, would classify lands as “waters of the United States” if they have water overflow on them at any time during the year.

Seasonal streams, ponds, ditches – even puddles – could fall under the CWA’s purview, giving the EPA jurisdiction over them.

As a result, small businesses across all sectors of the U.S. economy will be impacted, even farmers, according to critics, who add that the rule will make it nearly impossible for some small businesses to do anything to their land without spending tremendous amounts of money.

The National Federation of Independent Business (NFIB), a chief opponent to the Clean Water Rule, is supporting H.R. 1732, the Regulatory Integrity Protection Act of 2015, which the House of Representatives passed on May 13. It is currently awaiting the Senate’s vote.

The NFIB notes on its website that the Regulatory Protection Act “would provide relief for small businesses by sending the U.S. Environmental Protection Agency and the U.S. Army Corps of Engineers (the Agencies) back to the drawing board on its problematic Waters of the United States rule. H.R. 1732 will be considered an NFIB Key Vote for the 114th Congress.”

If the EPA and ACE use this new definition to assert jurisdiction over your land, it will be nearly impossible — or tremendously expensive — to do anything with your land, including digging, excavating, or even laying gravel, according to the NFIB.

Special permits could be obtained to use portions of your land covered by the CWA, but the permits are extremely expensive, according to the NFIB.

A 2006 U.S. Supreme Court case noted the average cost for such a permit to be $270,000. In addition, long waiting periods have been associated with permit processing. And there is no guarantee your permit will be approved.

The penalties for violations of the Clean Water Act can cost up to $37,500 per day.