Facebook Will Soon Let You Give “Saved Replies” to Customers 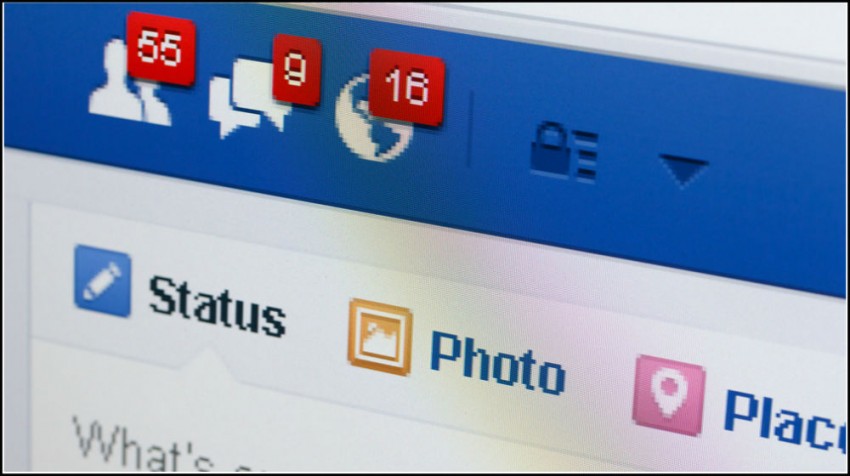 You have worked hard on your business’s Facebook page and customers regularly leave comments awaiting your reply. But you can’t always respond to everyone immediately.

So what can you do?

Soon, it seems, you will be able to use a new feature being tested called Facebook Saved Replies. These are designed to enable your and your Page administrators to write, save, and use “placeholder” messages to communicate with your customers on Facebook.

The website MyTechSchool broke the news. Several have also reported the initial rollout of the feature on Twitter. Facebook has not responded to requests for additional information.

Facebook business accounts now allow for saved replies! “We can’t announce that just yet but we might soon!” – Job done.

The Facebook Saved Replies feature is positioned as a way to save business owners and their page admins time by quickening initial response time to comments left on your company’s Page by customers or potential customers.

You and your Page admins (employees who are given the right to manage the Page, including using this and other tools) create a basic reply that can later be posted as needed on your company’s Facebook Page.

The major consumer brands typically use help-desk solutions such as Kayako, Zendesk and Freshdesk. These platforms typically charge a fee and will assist client brands by managing all their social media accounts.

Facebook, with its Saved Replies option, is providing small businesses with an inexpensive solution to the problem of responding swiftly to the most important people to your business, clients and potential clients. Saved Replies are for use as placeholders similar to form email messages companies typically send in reply to emails they receive from customers.

You can then go into Facebook when you have the time to craft a more complete reply to an inquiry.

The Facebook Saved Replies feature is available now to a select group of businesses via the Facebook Page messaging interface, TechCrunch reports, adding that Page admins can create a variety of placeholder replies, save them, then choose the one from the list most suitable to a particular comment.

Businesses also are offered sample replies they can use or customize, according to TechCrunch. After the basic Page Reply tool setup is completed, the admin then simply chooses a Saved Reply from a list and clicks on it. It will automatically appear as a reply to the comment. The Saved Replies list also is available in the message box in the form of a new icon that you click on.

Facebook Saved Replies can be personalized to feature the name of the person who left the message, as well as the admin’s name as well as your company’s website URL.

TechCrunch’s Sarah Perez notes the availability of the feature:

“Saved Replies appears to be in limited testing right now, as one of the businesses with access to the option tells us that they were not informed by Facebook of the feature’s launch. Instead, when they opened up an email to craft a reply to a customer, the option just appeared. Several other Page admins we spoke with report that they don’t yet see this available on their Pages.”

Facebook generally limits the release of new features or products, giving access to them to a select audience. Usually after an initial test phase, the feature is rolled out to all users.

At least, that’s how the Call to Action button was introduced.