Crowdfunders, the FTC is Watching You 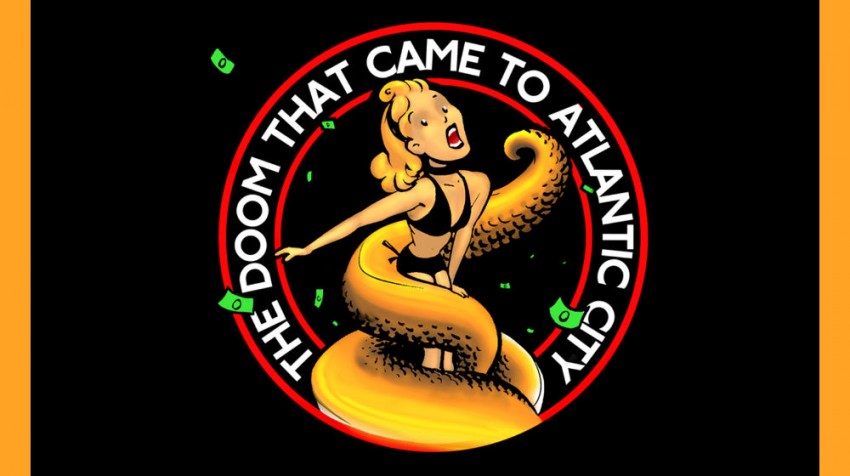 When supporting a crowdfunding campaign, many have lingering doubts that their money is being used wisely.

It seems far too easy for a person to create a campaign on Kickstarter or Indiegogo and use that money on things other than the project.

That’s exactly what happened in Lee Moyer and Keith Baker’s Kickstarter campaign, which was supposedly supporting the creation of their board game The Doom That Came to Atlantic City.

The campaign raised $122,874, and offered backers rewards like copies of the game or specially designed pewter game figurines. With 1,245 backers who mostly pledged $75 or more, it is no wonder such an uproar occurred when the game was not created after a year. After 14 months with no progress, the manufacturer Erik Chevalier, of Forking Path, announced the project was cancelled.

The Federal Trade Commission has now taken legal action against Chevalier for failing to refund consumers their money and for using the funds on personal expenses. This is the FTC’s first case involving crowdfunding, and could signal a future where crowdfunding campaigners are held accountable for misusing funds.

According to the report, Chevalier spent the money on moving to Oregon, paying for rent, personal equipment, and licenses for a different project.

He has agreed to a settlement, which orders him to refund the money to the campaign backers when he is able to pay. According to the FTC:

“Under the settlement order, Chevalier is prohibited from making misrepresentations about any crowdfunding campaign and from failing to honor stated refund policies. He is also barred from disclosing or otherwise benefiting from customers’ personal information, and failing to dispose of such information properly. The order imposes a $111,793.71 judgment that will be suspended due to Chevalier’s inability to pay. The full amount will become due immediately if he is found to have misrepresented his financial condition.”

TechCrunch believes this could “give scammers pause and non-serious project builders even bigger cause for concern.”

While the FTC usually handles larger cases involving more than $100,000, its intervention in this project has demonstrated their eagerness to nip these issues in the bud.

“Many consumers enjoy the opportunity to take part in the development of a product or service through crowdfunding, and they generally know there’s some uncertainty involved in helping start something new. But consumers should be able to trust their money will actually be spent on the project they funded.”