How This Entrepreneur is Changing the Face of Beauty 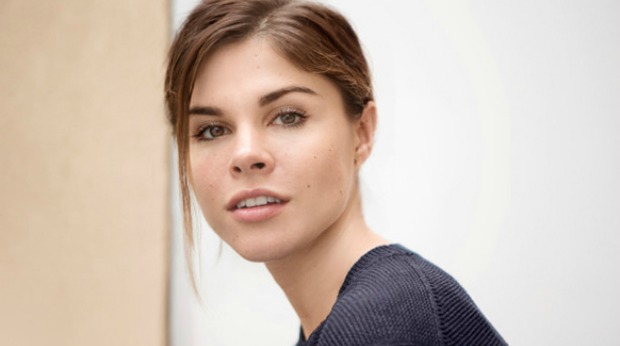 Emily Weiss is one of the women who was unhappy with the beauty industry. But instead of getting discouraged, she decided to do something about it.

After spending some time in fashion publishing, Weiss started Into the Gloss, an online platform for information about all things beauty related. The idea was to create beauty content – tutorials, videos, Q&As – that were actually accessible and relatable for real consumers.

Consumers don’t normally consider the beauty industry to be one of the more authentic industries out there.

Depictions of women in magazines aren’t often very relatable to the people who are reading them. The products showcased aren’t always accessible or affordable. And people who aren’t professional makeup artists or hairstylists aren’t always going to be able to recreate the looks they’d like to.

Weiss eventually launched a line of skincare and beauty products called Glossier. But that brand also relies on being authentic and relating to consumers on a more personal level.

That different approach has been the difference for Glossier. The attitude that beauty should be something fun and easy rather than exclusive and difficult has caught the attention of some consumers who had all but written off the beauty industry.

Weiss considered many of those consumers – including herself – to just be passive beauty shoppers. Now she’s been able to create a brand that really caters to that audience, herself included. Weiss said in an interview with Inc:

“I’m happy that there’s this huge audience of women around the world who have become active in their beauty lives. They’ve taken ownership over their relationship with beauty and we’ve been able to help them do that. It’s no longer something that is superimposed on these women. It’s no longer that they feel like they’re being sold to or marketed to and don’t want to engage with beauty because it’s cheesy or it’s too much BS. I was one of those women before, and I think Glossier is really enabling a lot of those women. They’re writing us saying Finally, I have a company that I can relate to and have products that do what they say they’re going to do. I feel more comfortable and I feel excited about beauty in a way that I haven’t before. I think that’s the thing that makes me the most proud.”

Image: Into the Gloss 3 Comments ▼