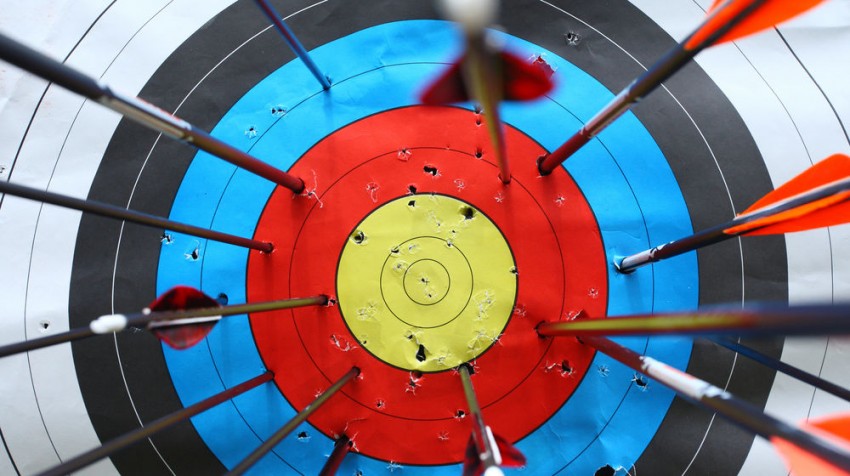 A few months ago, I did a non-scientific survey on this site asking the following question of anyone who wanted to answer it:

“What’s the best way to learn more about entrepreneurship?”

I promised to present the results in a post. I’ve finally gotten around to doing that and have included the results below.

By far, the respondents believe that the best way to learn about entrepreneurship is to start a company.

It’s true that the survey is not scientific and there are all kinds of problems with asking these types of questions. But the fact that the preponderance of people believe that the best way to learn about entrepreneurship is by starting a company suggests that, even if there is some bias here, most people reading Small Business Trends think that’s the right way to go.

One of the most unfortunate facts about new business creation is that only about half of the companies that people start are still alive five years later.

If people start businesses as a way to learn about entrepreneurship, it’s likely that many people will learn things the hard way, by trying and making mistakes that have also been learned the hard way by others.