Does Your Business Need a Mobile-First Strategy? 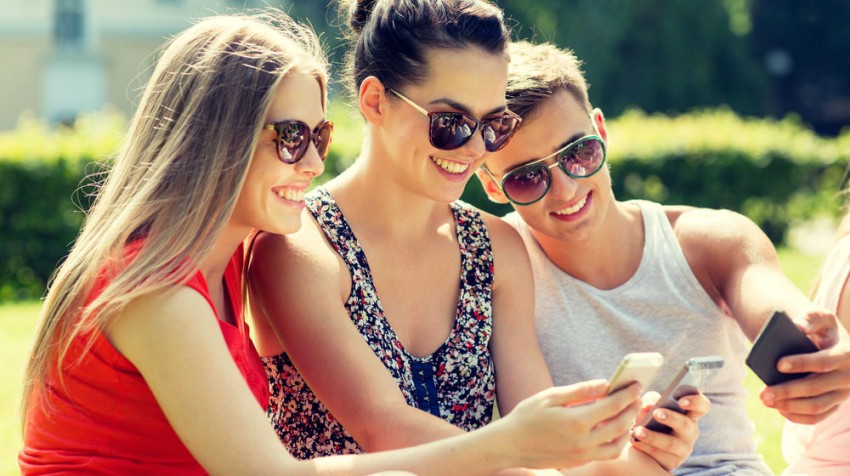 When you hear the term “mobile first,” it generally prompts you to think of visual design, meaning the way a website appears on a desktop versus smartphone.

Today, many companies have launched mobile default versions of their desktop sites in response to the tremendous growth of consumers who choose to access the Web via their cellphone versus a desktop computer.

Some call this kind of mobile strategy a “graceful degradation” in that the full functionality of the desktop version is scaled down and simplified for the smaller mobile screen.

Considering the growth of users accessing the Internet via their smartphone or tablet, some companies are taking the “mobile first” mindset to an even deeper level by making it a focus from the very beginning as a business strategy.

“The idea is to start designing for the device with the most limitations first [the cellphone] and then add functionality as you go for devices with bigger screens and more capabilities [tablets and PCs], because this way even the most limited version will already include the most important functionality.”

Companies should draft a mobile strategy when creating their products and marketing strategies, from the beginning. Brandes writes:

“In other words, we don’t claim that a company should always build a mobile offering first, but we do insist that the company has a mobile strategy from day one.”

There’s no one-size-fits-all solution, he notes.

Small businesses that deal with the mainstream consume tend to be predisposed to the mobile-first mentality compared to enterprise software companies, where the mobile-first concept is not as obvious, Brandes noted.

The importance of mobile-first strategy depends on your company and the business you are in, in other words. As Brandes noted, “the main thing is to ask the question from the very beginning and give it its due attention.”

Some even say “mobile-only” is on its way.

“If the consumer world is any indication of the future, we should expect to see a massively successful mobile-only SaaS company in the next few years.”

He notes that this is due to the large segments of the population who rely on mobile phones as their primary way of accessing the Web. Among them he counts salespeople in the field, hairstylists, plumbers and construction teams — basically “anyone who is trying to organize and run their business always on the go, and who an individual business owner or operator of a small business, is the perfect target market for the first mobile-only software company.”

Brandes doesn’t go that far, however, as he simply advises that companies don’t postpone consideration of a mobile-first strategy. This is because of the danger of companies postponing consideration until it is too late to do anything about it.

Ed Lieber is a staff writer for Small Business Trends. He is a journalist and marketing copywriter with 20 years of experience writing, editing and managing for print and digital vehicles.
3 Reactions
Leave a Reply Cancel reply
Subscribe
Follow @smallbiztrends
RSS LinkedIn Pinterest iTunes