Brightly Wearable Tech Tells You When You Need a Bathroom 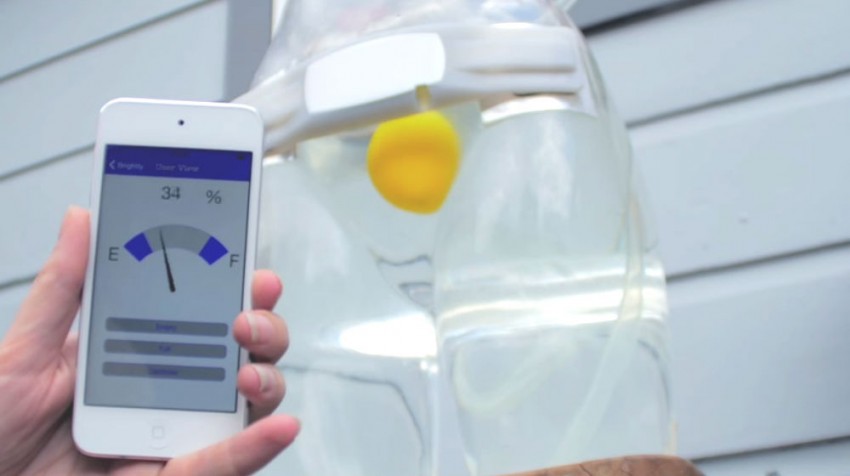 Though it’s not a fun thing to discuss, incontinence is a fairly common issue for people above a certain age. For now, most people who experience it have to deal with adult diapers or opt for surgery.

But very soon, technology might be able to provide a better way for people to deal with incontinence. Lir Scientific is the company behind Brightly, a new wearable tech device that can tell people when they have to use the bathroom.

The Brightly wearable tech device works by using biosensors that can tell when a person’s bladder has expanded. It then sends an alert to the user’s smartphone to let them know it might be time to find a nearby bathroom.

“The idea is to give people back some dignity and independence.”

There’s clearly a market for such a product.

According to the CDC, more than half of adults over 65 have to deal with incontinence. And an alert system such as this one, if it works like it aims to, could be more hygienic and cost effective over the long run. It could also help people avoid some potentially embarrassing situations.

But it is not what you would consider a trendy wearable. With all of the buzz surrounding smartwatches and other types of wearable tech, the Brightly wearable tech device is unlikely to get that same type of attention from the Silicon Valley elite.

What it is likely to do, however, is cater to a very specific group with a very specific need. It’s a group that is usually willing to spend some money, especially on an item with such a practical purpose. And that could very well be the reason the company is able to find long-term success in the market. Rintoul said to Wired:

“For some types of startups, it does seem like their goal is a race to the bottom of tiny innovations. We’re trying to take a broader perspective with our technology, especially by targeting an older population. After all, we all are getting older.”