Now Access DropBox Pro from Your Cheaper OnePlus One Phone 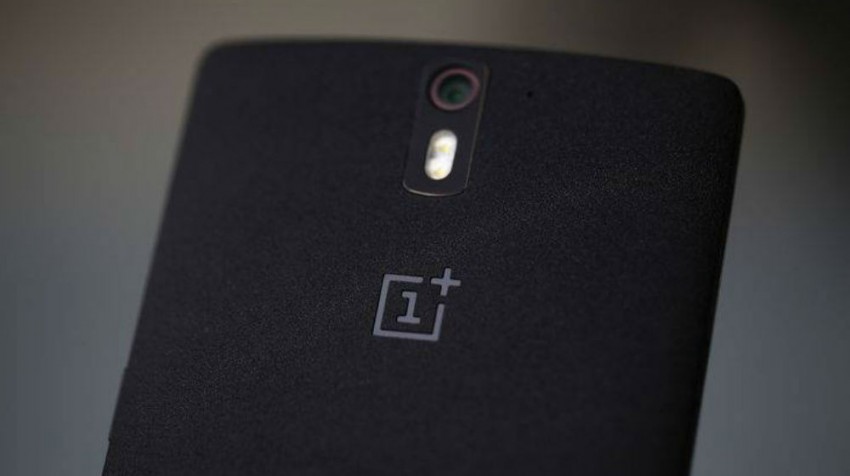 Fans of DropBox Pro can now access it from the OnePlus One smartphone, thanks to a new promotion by the company timed to coincide with a drop in price.

When it first launched last year, the OnePlus One was like an exclusive nightclub; you needed an invite to access it.

Since then, a lot has changed for the phone.

Its makers quickly abandoned a much-criticized contest that asked women to submit photos of themselves for a chance to buy a phone. They also dropped the invite-only system earlier this year.

And now, OnePlus has decided that a drop in price — initially expected to be part of a short-term sale — will become permanent.

Last week, OnePlus reduced the price of the OnePlus One from $299 to $249 for what was supposed to be a one-week sale.

Now, the company says that price cut will become permanent for the 16GB version of the phone. The 64GB OnePlus One will now cost $299, down from $349.

With that change comes the option of getting a one-year subscription to DropBox Pro with the 64GB OnePlus One for $349.

The company writes on its blog:

“We were blown away by the response in sales and took a hard look at the numbers to make sure we were maintaining our commitment to our users. Over the past year, we’ve been able to increase our component orders with suppliers, and scale to a much more efficient level of operation. This has brought everything from the cost of components, engineering and assembly down, and in turn, the cost of the One.”