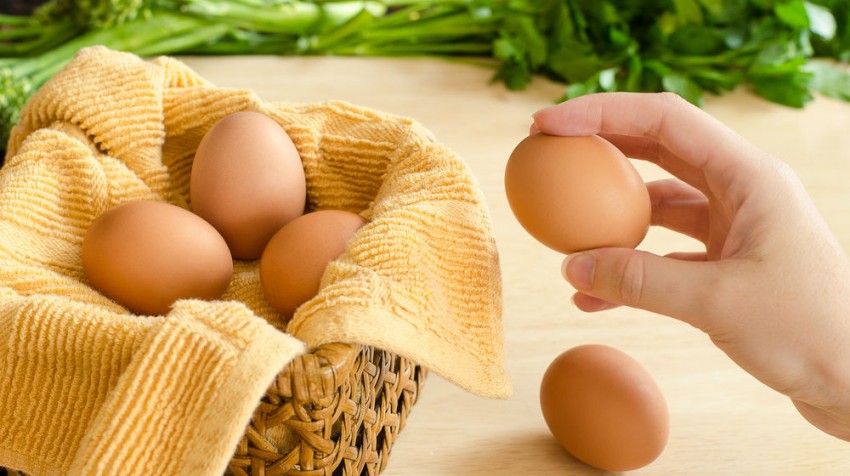 There are so many different ways for people to make money. But you don’t have to choose just one source of income on which to focus.

In fact, some of the most successful, wealthy smart business people have made their millions by specifically not putting all of their eggs into one income basket.

Thomas C. Corley recently wrote about this subject for Business Insider. He said that his father learned this lesson the hard way while running his own business.

The business’s main warehouse burned down one night and he went from being the owner of a successful business worth about $3 million (roughly $20 million in today’s economy), to struggling to keep his family’s home. Corley wrote:

“Our family struggled financially for the next 15 years, trying to recover from that nightmare; struggling almost daily to prevent foreclosure on our home. My dad told me later in life that he wished he had his eggs in more than one basket. That would have been the smart thing to do, he told me.”

Upon further research, Corley actually found that the vast majority of self-made millionaires took the opposite route – opting for multiple income streams.

The research, along with the concept of multiple income streams, doesn’t apply exclusively to entrepreneurs and business owners. But businesses and side ventures can certainly help vary your income streams.

And the concept can also be applied to businesses themselves. If you want your business to bring in more profits, you should consider varying how it makes money.

If you rely solely on online sales from your website, for instance, you could consider also starting a sponsorship program for your website or blog or designing products to be sold in local retail stores.

By varying your sources of income, you’re able to not only minimize risk, but also to try out different methods that might bring you more success in the future. That doesn’t mean that you should fully focus on other methods – if selling products online is what you have built your business around, it may very well continue to be your main source of income.

But during slow sales seasons, it might be nice to have some commission checks coming in from local stores or sponsorship money from other brands paying for visibility on your blog.