These Startups Raised Millions Before Ever Releasing Products 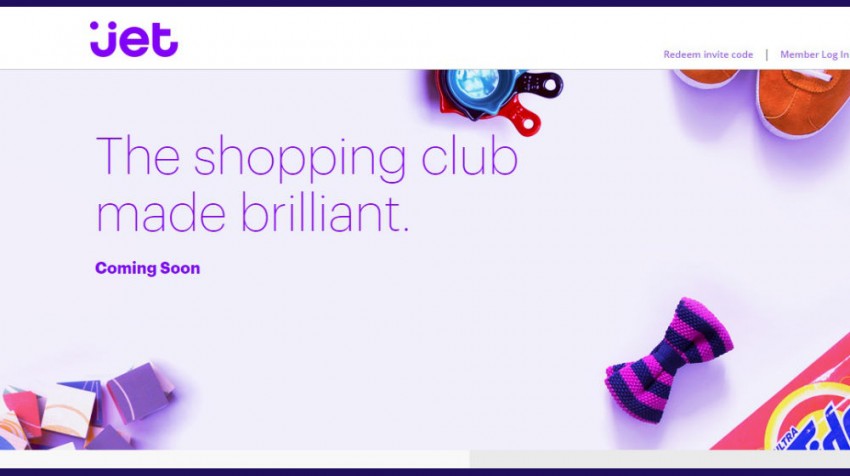 When trying to get funding for small businesses, it helps if you have a product that you’ve demonstrated the ability to sell successfully. But as some tech startups have shown recently, that’s no longer an actual requirement.

Buzzy tech companies like Magic Leap, a virtual reality startup, have been able to raise hundreds of millions of dollars from major investment firms before ever releasing a product, or even much information, to the public.

“The company’s website says little other than their slogan: “it’s time to bring magic back into the world.” But behind closed-doors, Magic Leap’s so-called “Digital Lightfield” must have impressed Larry Page and company at Google. The search giant led a $542 million Series B round in Magic Leap last November, with participation from Qualcomm as well as KKR, Vulcan Capital, Kleiner Perkins Caufield & Byers, Andreessen Horowitz, and Obvious Ventures. The round brings Magic Leap’s total funding to date up to $592 million.”

But not all of these ventures have actually been able to find success thanks to their early funding. AdKeeper was a service that let people save the ads they saw online in case they included deals or special offers. It raised $43 million before officially launching in January 2011. But as it turns out, people aren’t especially interested in saving online ads.

Color, a photo-sharing app, is another early-funded startup that didn’t make it. The company raised $41 million before launching in March 2011. But it never took off like its competitor Instagram.

The potential for raising a large amount of money might be an exciting one for emerging tech companies. And for those that require a large amount of research and development, the ability to obtain funding prior to launching a product could actually be a necessity.

But the ability to raise funding doesn’t necessarily translate to the ability to build a long-lasting and successful business. You still need to work on creating a product that people want and are willing to pay for over the long run.