Your Surface 3 Can Now Have Windows 10 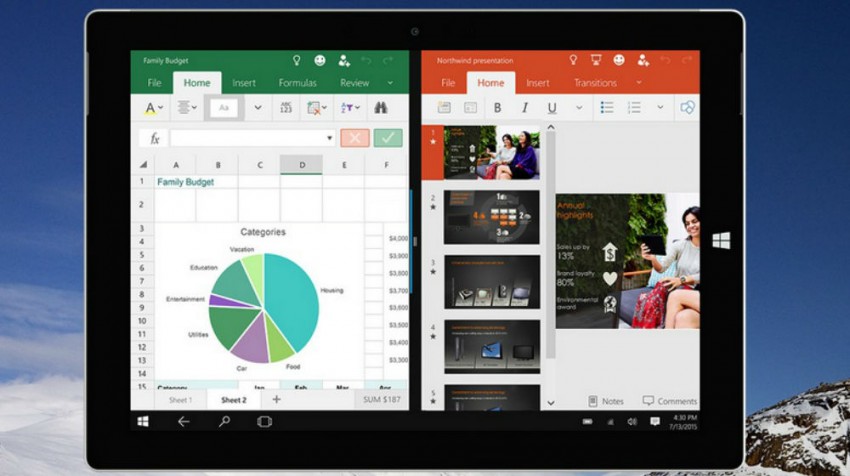 Microsoft has released updates for its Surface Pro 3 devices, allowing the tablet/laptops to run the new Windows 10 operating system.

That’s one of the changes the company announced this week with its new firmware for the Surface Pro 3 and its sister product, the Surface 3.

The changes happen automatically through Windows Update, but can also be performed manually in five steps:

You may need to restart the device after the updates install.

The company announced the updates last week, but if you haven’t gotten them yet, don’t panic. The company says on its website:

“When Surface updates are provided via the Windows Update service, they are delivered in stages to Surface customers. As a result, not every Surface will receive the update at the same time, but the update will be delivered to all devices. If you have not received the update, please manually check Windows Update later.”

According to Microsoft, the changes for the Surface Pro 3 include:

The changes to the Surface 3 include:

Writing on Gizmag, Will Shanklin says the update gets rid of a big problem he had using the Surface Pro: its “dual natured” Windows 8.1 software. He writes:

“Windows 10 fixes all of that. Skipping ‘Windows 9′ and branding it as ’10’ may be a smart way to distance Microsoft from the Windows 8 fiasco, but it’s also an accurate reflection of just how big a step forward the update is.”