20 Travel Etiquette Tips to Mind Your Ps and Qs 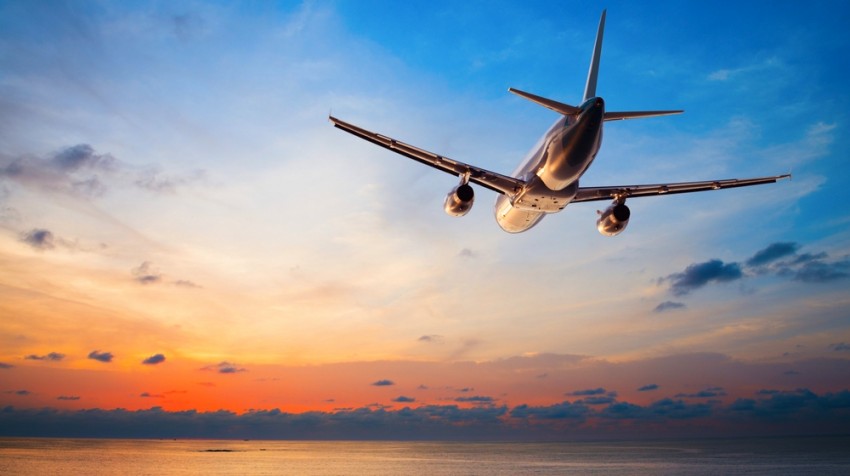 You’re off to parts unknown to meet with new clients or, at least prospective new clients.

The stress of the trip, itself, and what hinges on the result could have you in a bind. It’s during these times — unfamiliar place with unfamiliar people — you may be most likely to commit some sort of social blunder that could sink the deal or worse, offend someone or a lot of people.

It’s important to be a good guest wherever you’re going, be it another country, another state, or just another city. Below are travel etiquette tips for you to follow.

1. Learn About the Place You’re Going

Not every country has the same business culture, so it’s a good idea to brush up on the place you’ll be visiting.

For example: In countries like Turkey, a firm handshake is considered rude. In China, you should greet the oldest people first, and bow slightly.

2. Learn the Language, at Least a Little

Even though English has become the “common tongue” of the international business world, your hosts will still appreciate you making an effort to learn a little bit of their language.

Dropping in a simple “Hello” or “Thank you” or “It was nice meeting you” will go a long way if it’s in a language familiar to your hosts.

And no one’s suggesting you immerse yourself in a language course. Smartphone apps like Google Translate can be your best friend on a business trip.

3. But Be Careful With the Language

Urban legend holds that this was Kennedy misspeaking, and that people in Berlin assumed he meant “I am a jelly doughnut.” The confusion existed because a “Berliner” is a type of doughnut made in Berlin.

The business etiquette lesson remains: If you’re traveling abroad, make sure you know what you’re saying.

If you can arrive a day or two before business begins, try to do so. This is one of the travel etiquette tips that will give you a chance to know more about the place and the people you’re visiting.

Talk to the concierge at your hotel about hiring a guide — one who speaks your language — who can show you around.

There’s a difference between traveling and being on vacation. A work trip might be more relaxed than regular work, but only to a point.

6. Learn How to Greet People

There is the handshake example above, of course. But it’s also wise to know the right way to address someone.

In China, for example, it’s customary to address business people by their title and family name.

Just as your hosts might appreciate you knowing how to speak a little of their language, they’ll also like knowing that you know where things are.

If you’re in Brazil, for example, it would help to know that Brasilia is the capital, and Sao Paolo is the largest city.

Understanding time zones isn’t all that’s important here — although you’ll need to remember that too, of course. However, it’s also important to understand the way time can mean different things in different cultures.

If someone in Japan says a meeting starts at 9 a.m., it starts at 9 a.m. In other countries, punctuality isn’t as prized, so don’t take offense if not everyone shows up at the agreed upon time.

It’s like what your mom always said: If you don’t have anything nice to say, don’t say anything at all.  If their food seems strange, be polite.

It’s a good idea to brush up on the cuisine and dining customs before you go.

Think of this as an addendum to rule number 7. Don’t mention what you don’t like or you found disappointing.

If their government has made the news for a negative reason, wait for your hosts to bring that up before weighing in on the subject.

11. Be Careful With Social Media

If your hosts start to tell you about the place you’re visiting, pay attention. This is one of the travel etiquette tips that’s simply good manners, and good business. The more you know about your host country, the more comfortable you’ll be conversing with people later on in your visit.

At the same time, remember that some things might be off limits in certain countries.

In England, for example, it might be considered inappropriate to talk about someone’s life outside work. Keep things light: weather, food, current events.

While “business casual” might mean different things in different countries, it’s better to err on the side of caution and dress in a way that’s conservative yet comfortable.

It’s like your teachers used to say on class trips: You’re representing the place you come from.

Handshakes aren’t the only things that vary from place to place. Hand gestures are the same way.

For example: Giving someone a “thumbs up” in Latin America is considered rude. It means “up yours,” not “good job.”

Here’s another thing to brush up on: the etiquette for giving and receiving business cards.

For example: In China and Japan, you should present your card with two hands, with the writing facing the person getting the card. Experts advise having your cards printed in the country’s language as well.

If you go out for dinner, the person who invited everyone else is the person who should pay. If the boss is traveling with you, let him or her pick up the check. If no one offers to pay, then you should.

It’s okay to ask your fellow diners about dividing the check, but not okay to ask the server for separate checks.

Negotiations, like a lot of things on this list, will be handled in different ways in different places. Americans used to closing the deal quickly will want to slow down in places like China and the U.K., where people will be put off by a hard sell.

19. Remember the Folks Back Home

If you have kids, they might ask you “Did you bring me anything?” when you get back home.

Your co-workers won’t ask the same question, but it’s still nice to think about them. They might be a little jealous you got to visit, say, Australia in the middle of a brutal East Coast winter.

So bring something back for them.

20. And Remember Your Hosts

You’ve just spent a week in a foreign country with people who not only agreed to do business with you, but also helped guide you through an unfamiliar culture.

It won’t hurt to send them a thank you card or small gift for their help. A gesture like that can go a long way the next time you travel on business.

And speaking of traveling on business — here you’ll find 25 ways to save money on business travel.

Adios for now — and enjoy your trip!