Can Virtual Reality Really Make a Difference in Productivity? 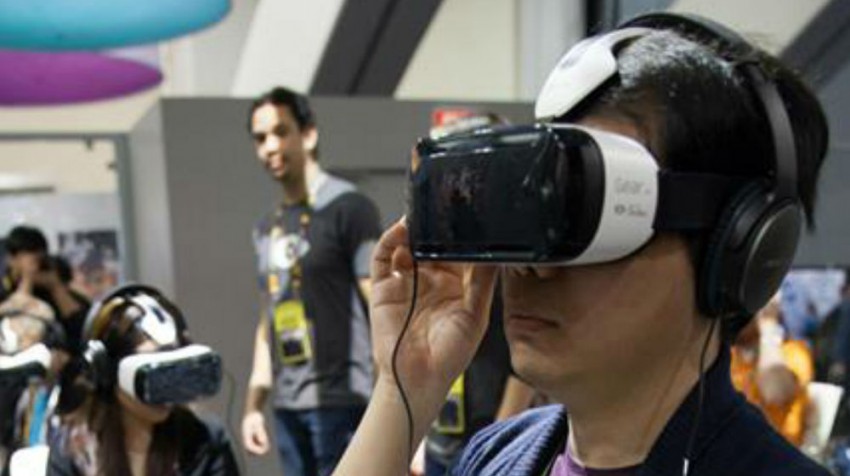 Virtual reality (VR) is one of the hottest topics in the technology industry.

Oculus VR, Facebook, Google, Sony, and others are all in various stages of virtual reality development. Even Apple appears to be venturing into the field with its recent acquisition of Metaio.

Despite virtual reality’s current status as the golden child of the tech sector, not everyone is convinced that it deserves that status.

“The truth is that VR is overhyped. Investors need to think of VR as a new platform and one that will require significant nurturing before the rewards will be discovered, and this applies to a large or small company.”

In the face of those reservations, that has not stopped companies from forging ahead and receiving investor approval.

Envelop VR is just one example of a company raising cash, specifically to put virtual reality to use in the areas of productivity and enterprise software.

This raises a valid question: Has virtual reality advanced to the point of making a difference in productivity?

There are several industries that are on the verge of experiencing significant benefits as a result of virtual reality.

One sector that will likely benefit greatly from virtual reality is the architecture and design sector.

“We discovered this whole ecosystem around virtual reality: businesses, schools, government and military applications. Ever since then, Brouchoud has been working exclusively within VR.”

One example of Brouchoud’s work involved creating a virtual warehouse for a client that manufactures large equipment, allowing them to display their products at trade shows without the cost and logistical complications of physically moving and displaying them.

Stock trading is an industry that looks to achieve significant boosts to productivity, thanks to virtual reality.

Bloomberg LP recently created a demonstration terminal for Oculus Rift that promises to eliminate the limitations traditionally experienced by stock traders. Traders rely on information, surrounding themselves with monitors and screens that feed them a never-ending stream of pertinent data.

Thanks to virtual reality, however, the amount of screens and data will no longer be limited by the surrounding physical space, as virtual monitors and data streams can be added and rearranged at the user’s discretion.

Another area where virtual reality is already making headway is in education and therapy.

Individuals with various disabilities can experience things that would be physically impossible. For those who have suffered trauma, or are dealing with PTSD, virtual reality therapy can be a safe way to confront their trauma.

“Although medications and talk therapy can help calm the symptoms of PTSD, the most effective therapies often require confronting the trauma, as with virtual-reality-based treatments. These computer programs, similar to a video game, allow people to feel as if they are in the traumatic scenario.”

There are many markets where virtual reality can be a significant boost to productivity, and may even be the only viable way to accomplish certain goals. Especially where there are limitations related to physical space, ability and safety, both physical and emotional, virtual reality has real advantages.

For other industries, however, virtual reality still has a ways to go before significantly impacting everyday productivity.

Curt Finch is the CEO of Journyx. Founded in 1996, Journyx automates payroll, billing and cost accounting while easing management of employee time and expenses, and provides confidence that all resources are utilized correctly and completely.
One Reaction
Subscribe
Follow @smallbiztrends
RSS LinkedIn Pinterest iTunes