Here Come the Yuccies! Is Your Business Ready? 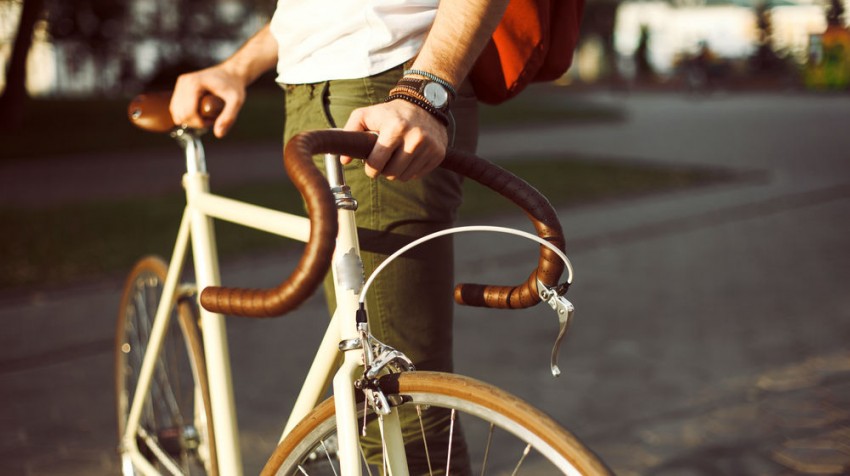 It turns out, if your company has been marketing to hipsters — in all their bearded, horned rim-spectacled, ironic glory — you’re missing out on a whole demographic. And one with seemingly more disposable income.

They’re called “yuccies” and it’s short for Young Urban Creatives. “Yuccies” are part of the Millenial set. It’s a term coined in a recent Mashable post by David Infante. He describes himself as one of these “yuccies” and he’s offended by the notion that you’d think he’s a hipster.

So, what is he? Infante writes:

“In a nutshell, a slice of Generation Y, borne of suburban comfort, indoctrinated with the transcendent power of education, and infected by the conviction that not only do we deserve to pursue our dreams; we should profit from them … Getting rich quick and preserving creative autonomy? That’s the yuccie dream.”

The author continues that he and fellow “yuccies” are properly motivated and entrepreneurial. They’re a mash-up of hipsters and yuppies. (Now just think about that!)

The trick with “yuccies” is that they likely are in this for themselves. They would rather find a job that rewards their creative side over their wealthy side.

The “yuccies” of Infante’s world are those who actually leave their jobs to find their own happiness in business. But to find that happiness, they’ll need to hear often that they’re an invaluable resource, be it in business for themselves or working for others.

So, how does your business get the attention of these “yuccies” and how do you get them coming back for more? Well, as with the hipsters, that can be a hard question to answer, given their hard to define aesthetic.

Artisan doughnuts and the like are the preferred nosh, so any business specializing in these treats would be a good possibility.

They like the idea of getting rich quick but value their creative autonomy, so businesses fueling entrepreneurial passions and providing information and how-tos would be a good bet.

According to The “yuccie” wants to visit Austin. They have tattoos but none you can see and they love watching “Seinfeld” despite the humor being beyond their years. These folks buy the big weekend newspapers but don’t read the front sections — i.e., the news — and skip to the Arts and Entertainment pages. (You’ll have to figure out how to market to these tendencies for yourself.)

But one things for certain. It’s not hipster to be a hipster, Infante says. The irony is lost when everyone’s a hipster.

“The conspicuous consumption that once set hipsters apart — American Spirits instead of Marlboros, iPhones instead of flip phones, pork belly instead of bacon — has gone mainstream.”

Clearly, “yuccies” may not be a demographic that’s easy to target. Infante offers some suggestions on what drives a “yuccie” and where they’re spending their money. And based on the following description, you still might think a “yuccie” is just a hipster.

He insists they’re not.

Whatever the case, marketing to this new demographic seems to be a new trend. Jump on it before the yuccie — like the hipster — disappears.