5 Tax Related Changes for Your Healthcare in 2016 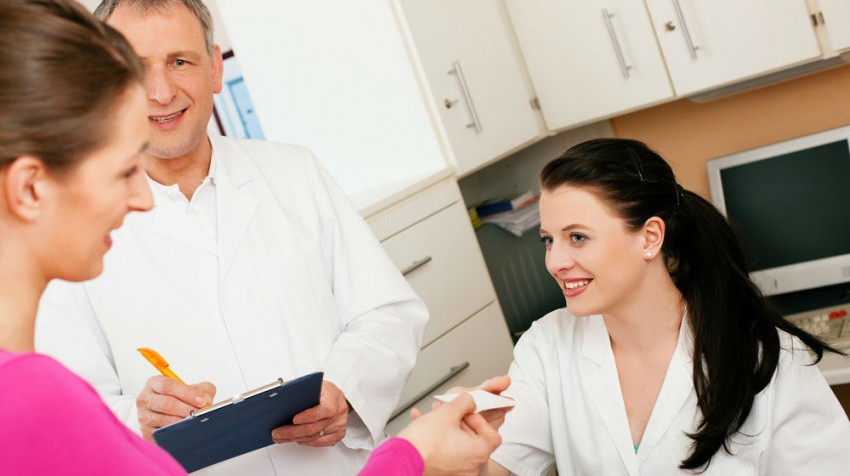 While 2016 may be many months away, it’s not too soon to start planning now for your health coverage for the coming year. There’s already buzz about double-digit increases in premiums in certain locations, but this isn’t the only change coming. There are also changes in tax rules for healthcare in 2016.

Here’s what you need to know so you can start to plan now:

The employer mandate, which was supposed to start in 2014, was postponed for large employers (those with 100 or more employees) to 2015. However, starting in 2016, employers with 50 to 99 employees must start to offer coverage or pay a penalty. The mandate applies to those with full-time employees and full-time equivalent (FTE) employees totaling 50 or more.

Note: An employer that was not in existence on any business day in the prior calendar year is considered a large employer in the current year only if both of the following conditions apply:

You can’t duck the employer mandate by splitting business activities into separate companies so the numbers on the separate payrolls fall below the mandate level. Companies that have a common owner or are otherwise related generally are combined and treated as a single employer, and so would be combined for purposes of determining whether or not they collectively employ the requisite number for the employer mandate.

If you’re required to provide coverage, you can still be subject to a tax penalty. This results if the coverage offered is “unaffordable” to employees. Coverage is deemed to be unaffordable if an employee is required to pay more than a set percentage of his or her income. For 2016, the percentage is 9.66 percent of W-2 wages.

You can provide health coverage for your staff at reduced cost if you use a health savings account (HSA). This combines a high-deductible health plan (HDHP) — a “bronze” plan on a government exchange or from a private insurer — with an IRA-like savings account. The definition of an HDHP is crafted annually by the IRS. Similarly, the deductible contribution limit for the savings part is also set by the IRS.

If you have such a policy, then you can contribute to an HSA. If the company contributes to an employee’s account, the company gets the deduction. If the employee makes the contribution, the employee deducts it from gross income (no itemizing is required).

Find details about HSAs in IRS Publication 969 (PDF). The numbers haven’t been updated, but the basic rules are unchanged.

If you’re a small employer who isn’t required to provide health coverage you’re encouraged to do so by means of a tax credit. You can reduce your tax bill dollar-for-dollar by half of the premiums you pay if you meet certain conditions:

Whether or not you’re subject to the employer mandate, if you provide health coverage to employees in 2015, you have a new reporting requirement starting in 2016. By January 31, 2016, you’ll have to furnish to employees Form 1095-B, Health Coverage, as well as sending copies to the IRS by February 29, 2016 (March 31, 2016, if you transmit them electronically), to detail the 2015 coverage. Find details about this form in the instructions to the form (PDF).

The tax rules are complex and growing more so each year. Work with a knowledgeable tax advisor so you get things right.

Barbara Weltman is the Tax Columnist for Small Business Trends. She is an attorney and author of J.K. Lasser’s Small Business Taxes and The Complete Idiot’s Guide to Starting a Home-Based Business. She is also the publisher of Idea of the Day® and monthly e-newsletter Big Ideas for Small Business® and is a trusted professional advocate for small businesses and entrepreneurs.
One Reaction
Subscribe
Follow @smallbiztrends
RSS LinkedIn Pinterest iTunes