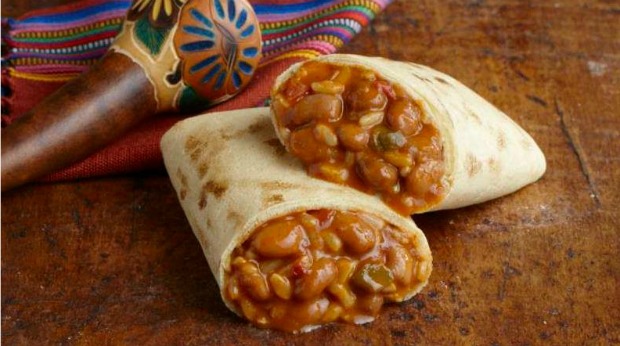 When you think of fast food, you likely picture greasy burgers, fries and plenty of other less-than-healthy options.

But not everyone who likes the idea of a quick meal is interested in those fattening foods.

For those consumers, a new option is in the works in Northern California. Amy’s Drive Thru, an offshoot of Amy’s Kitchen, will serve healthy fast food and vegetarian-based options. But the company says the food will still be made to order in less than three minutes.

This type of business has the potential to do well as a niche business. But the company seems to actually be interested in a more mainstream customer base. Andy Berliner, co-founder and co-CEO of Amy’s Kitchen told Fast Company:

“We didn’t do many taste tests with vegetarians. We were trying to target people who would eat at one of the existing fast food burger places and get it to the place where they would say ‘This is better, I’d rather have this than whatever else.’ And we did that. We consistently hear that now.”

The fast food market is pretty saturated with big names. But while there’s some variety in terms of food types, none of it really falls into the category of healthy fast food. Some have options that are a bit more healthy than others. But you’d be hard pressed to find many organic or vegetarian options at the major fast food chains.

For that reason, Amy’s could be on the verge of tackling a huge gap in the market. Though it isn’t exactly a startup, Amy’s is a much smaller name than the likes of McDonald’s and Taco Bell. But this newest venture shows some creative thinking that even smaller businesses could use to break into new markets and challenge major players.

Time will tell if the company is actually able to keep up with the speed demands that go along with running a drive-thru restaurant. But if it is, customers could soon have a whole new variety of healthy fast food and healthier options that they can buy and eat within minutes.