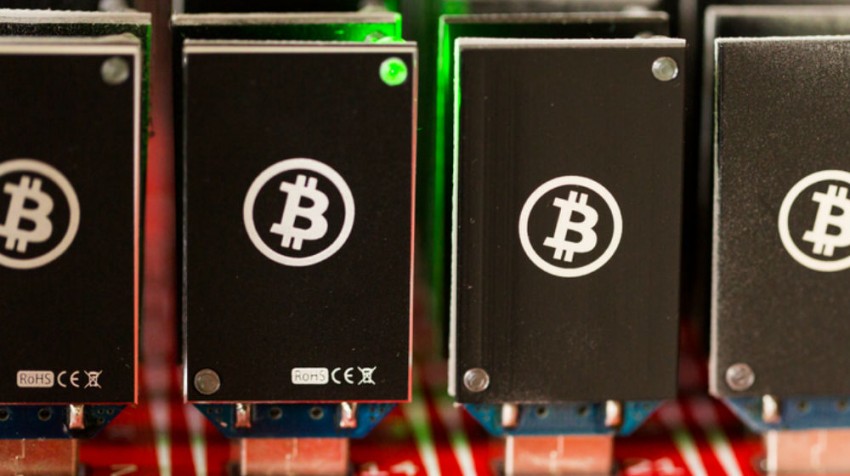 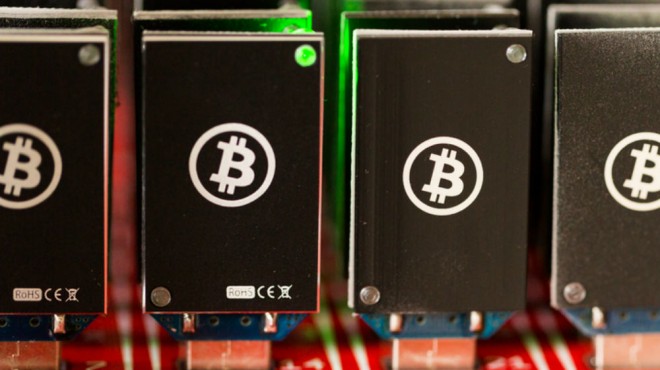 You may start to see a lot more bitcoin ATM machines in the near future.

Currently, there are 119 bitcoin ATM machines running in the U.S. But a new report from ATM Marketplace, a directory of product and service providers for the ATM industry, claims that by next year, the number could be in the thousands.

A new trend has entrepreneurs installing Bitcoin software into ATM machines. This creates a new opportunity with the trendy digital currency, explains BusinessOpportunities.biz in an overview of the 40 page report.

The alternative currency would be offered alongside traditional money through the ATM generating additional revenue for owners.

Promoters claim earning potential for machines providing the new bitcoin service could be quite high.

First, transaction fees for buying and selling at bitcoin ATMs is 6 percent, the report says. In addition, ATM operators can sell bitcoins at a higher price than they paid for them, which is known as making money on currency “float.”

The report claims ATMs installed in prime locations have generated revenue of between $70,000 and $300,000. This has allowed fortunate ATM operators to pay off the cost of their machines in only three to nine months.

However, there is a darker side to the Bitcoin story.

While some online entrepreneurs, favor bitcoins because it is not regulated by governments or banks, other small business owners see the currency’s limits.

Supporters claim using bitcoins is effective for selling virtual goods like software or premium content. This is because it may cut down on the cost incurred from selling in foreign markets.

On the other hand, bitcoins are also known to be extremely volatile as a currency.

In fact, a 2013 study by researchers at Southern Methodist and Carnegie Melon universities turned up some disturbing data.

The study found that about 45 percent of all bitcoin exchanges, where bitcoins are traded for national currencies at a fluctuating rate had actually failed. Only six percent of them even attempting to refund deposits made by users, the study found.

Where does this leave bitcoin ATM machines? It’s uncertain. But it may be a reason to exercise caution when exploring bitcoin ATM opportunities.

And it’s clear their popularity won’t be waning anytime soon.

Consumerist.com describes bitcoins as “the world’s biggest cryptocurrency.” The digital form of money was introduced in 2009 and is the longest-standing, best-known and most widely traded of its kind in the world.

As of March 4, 2014, the value of one bitcoin equaled approximately $693 in U.S. currency. Also, as of that date, there was an equivalent of $8.5 billion in bitcoins worldwide.

Julie Fidler is the author of Adventures in Holy Matrimony: For Better or the Absolute Worst and is a legal blogger for a large national law firm. She resides in Pennsylvania with her husband two very spoiled cats. Find out more at her personal blog.
5 Reactions
Subscribe
Follow @smallbiztrends
RSS LinkedIn Pinterest iTunes