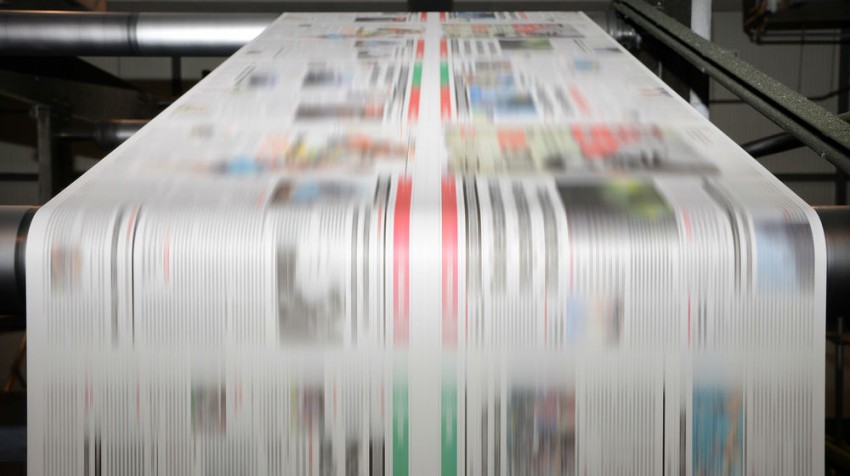 The press can be one of the most valuable tools for a business to gain attention and credibility among consumers. But it can also help you attract investors.

In the case of Wahooly, a now defunct crowdfunding company, a solid press strategy was a main part of the company’s funding plan.

Dana Severson, founder of Wahooly recently wrote for Inc. about his experience of using the press to raise a round of funding. Though the company itself ultimately didn’t survive, its press strategy was successful. It allowed the company to appear in more than a hundred different news stories in various publications and raise more than $750,000 before even releasing a product.

The company’s press strategy was so successful in part because they didn’t try to get too big, too quickly. Instead of jumping right into pitching to major publications, the company started small. This allowed them to gain some attention along with the type of credibility it takes to get featured by larger news outlets. He wrote:

“Rather than starting with the Wall Street Journal, who we knew would ignore us, we started locally. But, even in every local market, there is a hierarchy to media. You have the big newspapers, local business magazines/news, local television news, radio and niche blogs.”

For an unknown startup, even a small mention in a major publication like the New York Times or Wall Street Journal can be a huge boost. And that type of attention can be very attractive. But since those publications are so large, it’s likely that they receive so many similar pitches and requests. So, the chances they choose yours is pretty slim.

You need to find a way to set yourself apart.

Being featured in smaller publications can help you do just that. Those press mentions can help you gain attention. But they can also help you build up some credibility. When you go to pitch your new startup to the New York Times or Wall Street Journal, they have a little something to go on.

A good press strategy can’t make your company’s product appealing to customers. It won’t necessarily be the difference between success and failure. But if you have a solid offering and business plan, it could help you get the attention you need to get off the ground.