Should a Business Owner Yell at a Screaming Child? 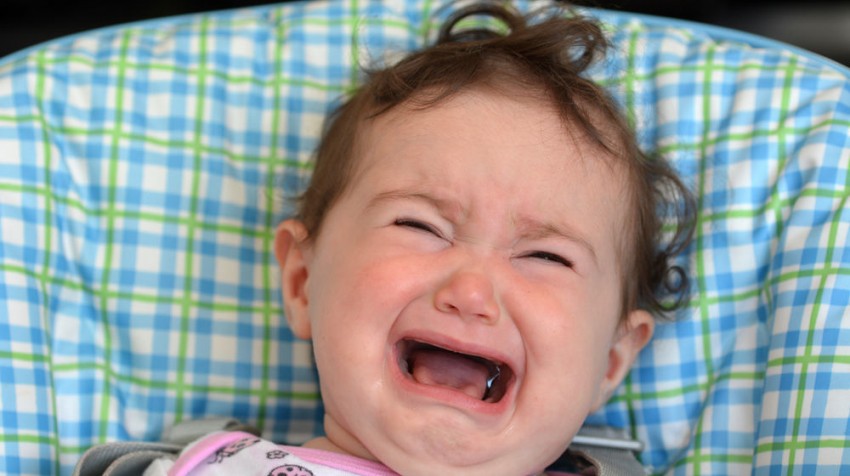 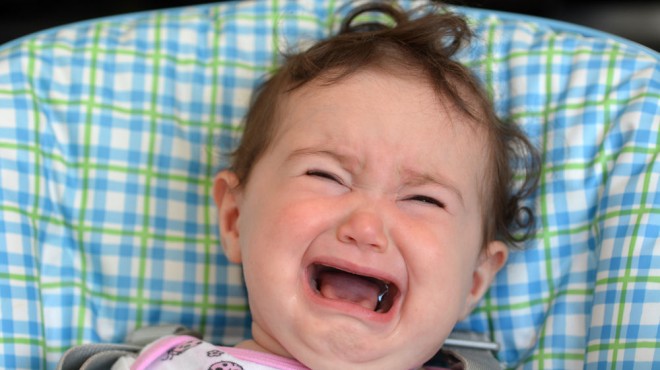 Last Saturday, Darla Neugebauer, owner of Marcy’s Diner, in Portland, Maine, earned herself the media spotlight when she snapped at a rowdy customer and slammed her hands on the counter.

“This needs to stop!” Neugebauer shouted.

What makes the story interesting is that the rowdy customer in question was 20 months old and was sitting at a table with her parents when the owner yelled at her.

Neugebauer told WLBZ-TV the next day that, after ordering three giant pancakes for the toddler, the parents didn’t bother to feed the pancakes to the 2-year-old, who apparently couldn’t reach them on her own, which resulted in a crying fit.

After listening to the child carry on loudly in her busy restaurant, “I screamed at her to stop.”

But it didn’t stop there. Reaction to the incident soon spilled over onto Facebook taking things to a whole new level.

As the New York Times reports:

“A Facebook exchange between the owner of a Maine diner and the mother of a screaming young girl brought the wildfire capabilities of social media to a classic — and divergent — debate over parenting in public.”

The child’s mother, Tara Carson, posted on the diner’s Facebook page after the incident that:

“You have a problem with a child crying then you are not suitable to run a business.”

“Ms. Neugebauer then responded with an expletive-laden post, which has since been taken down, that blamed Ms. Carson’s parenting, saying that the child had been struggling to eat a large order of pancakes, and that the adults at the table were ignoring the crying.”

Some reactions on other social media including Twitter came down on the restaurant owner’s side:

I have no issue with any establishment that tosses out a crying child. The onus is on parents to control their kids in public. #MarcysDiner

On the parents’ side:

.@GMA Clearly the owner of .@MarcysDiner doesn’t have children, therefore cannot understand. Wouldn’t eat there if you paid my way.

And, of course, in the middle:

Common sense prevails! Thank you @SarahWCaron!!! In the Marcy’s Diner fracas, everyone was wrong: http://t.co/Xs98lsXN0p

While speaking to the local news station, the owner provided other small business owners with food for thought when they find themselves in a similar position. Basically, this boils down to considering the consequences before you react.

“Life is full of choices and you got to live with all of them.

“I chose to yell at the kid and made her shut up, which made me happy, the staff happy and the other 75 people in the restaurant happy … I might have used poor judgement. I am not sorry because it stopped.”

And while the parents certainly have gained a lot of support, so has Neugebauer. Though a new arising consensus comes down in the middle, both parties probably handled the situation incorrectly.