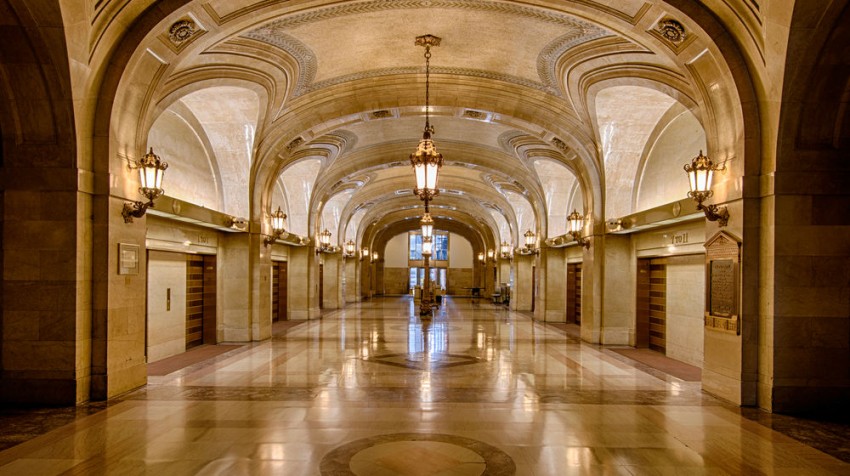 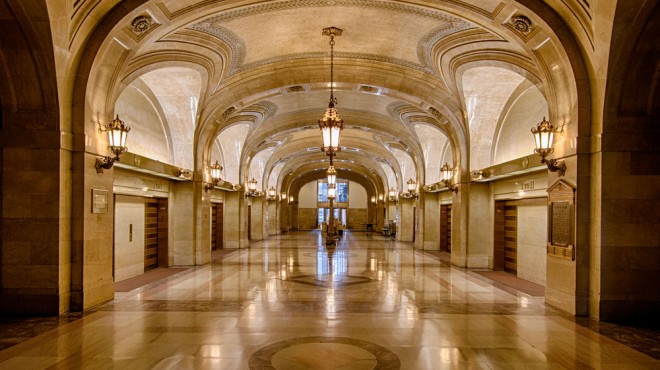 Remote databases or computing platforms such as Amazon Web Services and Lexis Nexis would be covered by the first ruling. Streaming media services like Netflix and Spotify would presumably be covered by the second.

According to The Verge, the new cloud tax law means that what passes as $100 of server time in Springfield would cost $109 if you’re conducting it from an office in Chicago.

Some lawyers say the new rule violates both the Federal Telecommunications Act and, in the case of the second ruling, the 1998 Internet Tax Freedom Act, which was designed to prevent discrimination against Internet-based services.

Michael Wynne, a partner at the law firm of Reed Smith told The Verge in an interview:

“I could do that same activity of research using books or periodicals without being taxed. So it does seem like I’m being picked on because I chose to do it online.”

Not only will the new cloud tax rule increase the price of online services, it will also add a new focus on localization, forcing companies to move their servers — and possibly even the offices that use them — outside the city limits.

Streaming services will have to keep close tabs on which subscribers fall under the new cloud tax, potentially through billing addresses or IP tracking, which is far more restrictive and is already used to enforce rights restrictions.

The new rule is one way in which cash-strapped cities are looking to boost revenue. Not so long ago, video and record stores brought in much-needed funds to big cities, but they’ve since shuttered their doors.

Netflix and other companies plan to add the tax to the cost charged to its Chicago customers, even though the tax is technically levied on consumers.

A Netflix representative told The Verge:

“Jurisdictions around the world, including the US, are trying to figure out ways to tax online services. This is one approach.”

Julie Fidler is the author of Adventures in Holy Matrimony: For Better or the Absolute Worst and is a legal blogger for a large national law firm. She resides in Pennsylvania with her husband two very spoiled cats. Find out more at her personal blog.
2 Reactions
Subscribe
Follow @smallbiztrends
RSS LinkedIn Pinterest iTunes