Could Your Innovative Business Model Land You in Jail? 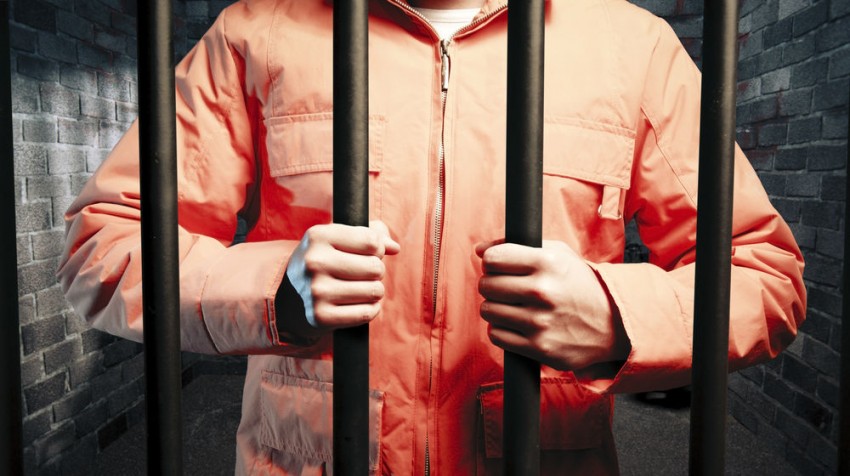 Since innovative developments in technology started changing virtually everything we do, the word disruption has been used more than ever.

For established business models that have been around for decades, the threat of these new innovations has been responsible for their demise or for dramatically reducing their market share.

However, because these businesses have been around for so long, their political clout and place in society has allowed them to go after their competition in a manner that could be described as heavy-handed at best, and draconian at worst.

One of the companies facing the wrath of an established industry, taxi service, is Uber.

The arrest of Uber France CEO Thibaud Simphal and Uber Europe GM Pierre-Dimitri Gore-Coty shows how far the backlash can go. They were taken into custody after being charged with running an illegal taxi operation and concealing digital documents.

Based on this and other issues, UberPOP (the designation for the company’s service in Europe) has been suspended. The company awaits a court decision.

While customers appreciate the convenience the company provides, traditional taxi drivers have been up in arms, quite literally. UberPOP drivers in Paris were attacked and their vehicles were vandalized as the French police watched the whole incident. Eventually the events led the company to the decision of suspending services to ensure the safety of their passengers and drivers.

Uber has also asked the European Commission to investigate whether restrictions on its service in Germany currently violate the law.

Taxis have been around since the 17th Century when horse-drawn carriages started providing services in London. With such a long history, it has become ingrained in our culture. So the innovations Uber is introducing to the industry have not been welcomed by taxi drivers around the world.

Uber was founded by Travis Kalanick and Garrett Camp in 2009 to introduce a more efficient transportation service. The company’s app uses GPS to detect your location and sends you the nearest driver. The cashless system automatically takes payments from your credit/debit cards. It then lets you choose the type of car you want. And it does all this at better price points than regular taxis.

So the question now becomes, does the creator of a truly original business model run the risk of being arrested if it causes major disruptions?

In the case of UberPOP and the French government, the answer is yes. And the long term prospects are negative all the way around. True innovation can be stifled. Investors can be discouraged from funding companies in countries where these types of actions can take place.

For companies like Uber, with valuations of tens of billions of dollars, fighting unions, governments and other competitors is possible, but not so for small businesses.

Small companies that have groundbreaking solutions in the pipeline have to take into consideration the same possibilities Uber is facing. Making concessions to the risks they face can negatively affect the products and services they introduce in the marketplace.

The 2015 edition of the Global Risks report by the World Economic Forum (WEF) highlights (PDF) two very important issues. These can be seen as threats for new technologies. They are the interplay between geopolitics and economics and the governance of emerging technologies.

According to the report:

“This threatens to undermine the logic of global economic cooperation and potentially the entire international rule-based system … Oversight mechanisms need to more effectively balance likely benefits and commercial demands with a deeper consideration of ethical questions and medium to long-term risks.”

The pace at which technology is being developed is getting faster. This not only risks existing economical infrastructures that have been in place for a long time. It also jeopardizes the innovators creating these technologies if regulations are not in place to protect them globally.

So the problems Uber is facing are just the beginning. But they could be even worse for your next groundbreaking startup.

Behind Bars Photo via Shutterstock