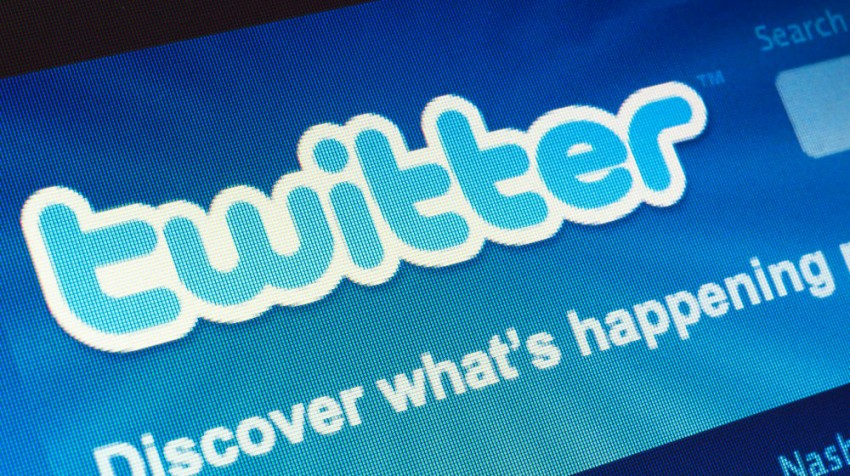 In the past, the only way to reach customers was to advertise in print media or on local television stations. Measuring the success of these campaigns was a nightmare. Tracking engagement was next to impossible.

In the age of social media however, we don’t have to worry about such obstacles. Websites like Facebook and Twitter offer unparalleled ways to reach new customers, track your results, and grow your audience.

But are you using them correctly?

A study by Zoomerang (PDF) found that approximately 60 percent of small businesses spend less than $100 on social media. Considering that 64 percent of Twitter users are more apt to buy from the brands that they follow, spending a little can go a long way.

To guarantee the efficacy of that small investment and properly engage customers on Twitter, you need to hone your tweeting habits.

Of course, a small business should be tweeting regularly, but that doesn’t mean every hour on the hour. And while you risk alienating your audience by tweeting too often, highly occasional tweets will get lost in the clutter, so it’s important to strike a balance.

How can you ensure that your tweets are being seen? One way is through promoted tweets, but these are seen as invasive. As a result, promoted tweets are often disregarded. They do have a place in your Twitter feed, but your key to success via social media is organic engagement.

A simple way to connect and engage customers on Twitter is to actively listen to the Twitter community.

You can find topics relevant to your business using Twitter’s advanced search function. Locate keywords, and then, engage users who are already interested in your field to highlight your knowledge and character by joining the conversation. This can be time-consuming, but it offers an opportunity to create natural, one-to-one relationships.

This strategy offers an immense scope of engagement, especially when people retweet your responses and introduce your brand to a whole new audience. It worked for Not Blue Designs, a client of ours, when they spotted a tweet about a few broken bones. The simple tweet may even have gained the company a few new followers.

Following is all about reciprocity. But you don’t want to follow everyone who follows you because it leads to a cluttered and incoherent feed that doesn’t serve your needs.

Instead, identify the top bloggers within your industry, find their Twitter profiles, and follow their followers. When people see you’ve followed them, they will likely check you out and perhaps follow you in return, increasing your exposure.

Finding journalists and editors in your field to follow is invaluable, too, as their tweets help you gather insight into the kinds of things that capture media attention and may also open the door to more media coverage. The Roger Smith Hotel in New York City used this approach to boost coverage by inviting influential tweeters to come and spend the night.

Start with the intuitive, authentic conversations that I’ve mentioned, but look to showcase your expertise, too. It certainly helped Michael Sinkin, a New York City dentist who offers helpful tips on dental hygiene via Twitter.

Tweet links to articles on your blog, share little nuggets from articles and books that you’ve read, and tweet quotations from politicians, scientists, industry leaders — anyone who inspires you. Such messages will help build your online presence and increase your brand awareness.

Don’t forget that small businesses largely thrive as a result of local patrons becoming loyal to their brand. Social media makes it possible to connect with prospective regional customers and can help build these relationships. It is useful to study examples of small businesses that have successfully employed Twitter to widen their potential customer base.

So how are you doing? Twitter Analytics provides a gold mine of evidence. Only after you’ve checked your performance will you want to start using promotional tweets. The posts that have interested the most people are the ones you want to promote, as they will paint the best picture of your business.

It is important to remember, though, that ads are only one part of your story. To get the most out of Twitter, you need a holistic strategy: Listen, follow, talk, promote. Only then will you truly engage customers on Twitter.