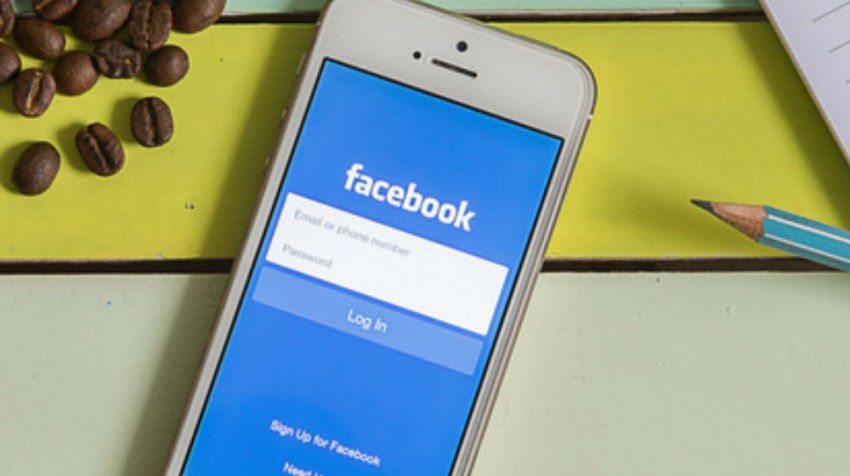 Yes, the company has decided to make a few changes to its News Feed.

Right off the bat, the Facebook algorithm change gives priority to content that is directly posted by friends. According to Facebook’s blog, “content posted directly by the friends you care about, such as photos, videos, status updates or links, will be higher up in News Feed so you are less likely to miss it.”

Beyond that, Facebook users also get fewer updates about whether or not a friend has liked something or commented on a post.

Well, that’s it. Game over for organic traffic, right?

Come on, you can’t be serious. For starters, the Agorapulse Barometer determined that the average amount of organic reach that a page has per post on Facebook is 18 percent.

Sure, you’re not going to be able to spam your audience’s News Feeds anymore. But guess what? Spamming was never the most effective way of reaching your audience anyway. If you’ve been relying on that, your social media marketing strategy has been flawed from the start.

Alright, let’s all just take a step back and think about this Facebook algorithm change. Instead of approaching this from a ‘Why is Facebook doing this to us?’ stance, try to understand the logic behind this decision.

Now, Facebook may just feel like another advertising platform to you. But remember, at its core, it’s a social network. Social networks (especially the good ones) are built on the concept of stacking positive emotions. Interacting with your friends and learning interesting things are primary examples of this.

So how does the average person feel seeing your “buy our product today” post? At best, indifference. At worst? Annoyance.

Here’s the deal: you need to forget about traditional marketing. You’re on Facebook to connect. Save the converting for your website or blog.

Interact With Your Audience

Speaking of connecting, it’s amazing how few businesses actually do this. Part of engaging your audience is, well, actually talking to them. No one is saying you need to address every comment on every post, but you do want to develop a rapport with your audience.

Forget about the benefits of getting free feedback from the people you’re trying to sell to. By being accessible to your audience, you stop being a faceless entity that’s after their money and become the business that cares about providing value to their customers.

Even though this tip is a bit more general, the Facebook algorithm change makes it all the more necessary. In fact, it may be the most useful piece of advice on this list for struggling business owners.

If you’re trying to trick your audience into signing up for your email list, you’re wasting your time (and a perfectly good opportunity).

Instead of focusing on getting people’s emails, think about creating a resource so useful that your audience can’t believe you just want their email address. Not only does this make you look like an authority on the subject, but it also increases the odds of that person actually staying subscribed to your emails.

Provide News, Not Self Praise

If you’re writing a post on Facebook, make sure it’s informative. Notice how we didn’t say ‘promotional’.

Pushing your own products might seem perfectly acceptable by traditional marketing standards, but Facebook isn’t about being traditional. Facebook is about connecting with your audience, plain and simple.

Give them the truth and they’ll respect you. Ignore that advice and you’re going to have a hard time getting people to take you seriously.

Now, building your brand is an important first step. In fact, it’s usually the main reason people picked your business over the competition.

See Also: 7 Ways to Keep Your Email From Ending Up in the Trash

Unfortunately, once a brand has been successfully built, most businesses get complacent. They don’t want to rock the boat.

Need an example? Take a look at AOL. Back in the late 90s, AOL wasn’t just a part of the Internet business industry, they were the leading Internet service provider of the time.

Those infamous AOL CD’s? They may seem laughable now, but they were actually a brilliant marketing technique that propelled the company into the mainstream.

Sadly, after struggling with the death of dial-up Internet and trying to compete with companies that embraced the future, AOL failed to bring anything new or exciting to the table and became a shell of its former self.

Moral of the story? Get with the times or get left behind. Innovation and expansion aren’t optional if you expect to run a successful business.

If you want to continue to succeed (especially on a site like Facebook, where novelty is king), you’ll need to constantly innovate and bring more and more to the table.