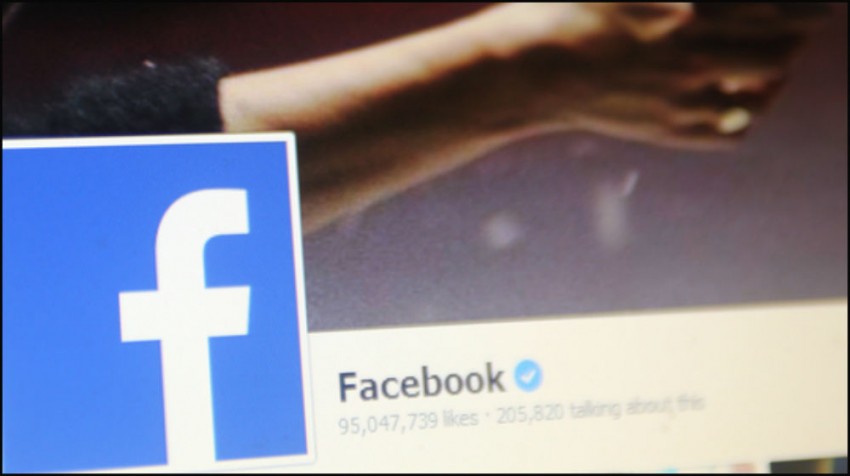 The social media network announced recently that it’s going to share ad revenue with video content creators, the Wall Street Journal reports. The deal — initially struck with a few select partners — will share part of the revenue that Facebook is generating from video content posted to the site.

The sharing of Facebook video revenue is clearly another of Facebook’s attempts to compete with YouTube and Google. YouTube’s content creators get a 55 percent share of the ad revenue their videos generate. Much of that content is currently delivered to 1.25 billion mobile active users (MAU) who are responsible for 75 percent of video views on the social network.

This would initially make Facebook’s video revenue deal with creators seem similar to the one offered by YouTube. But it turns out creators may have to split their share with other video producers too.

When a user watches a video in their news feed, they are directed to content Facebook thinks they might be interested in using its “suggested videos.” The videos that are viewed will share on the revenues, while those that don’t will not receive any of the proceeds.

Right now, Facebook has a deal with several dozen content providers. Some of the most readily identifiable include:

“So if they spent one minute on a few NBA videos and two minutes in a couple videos from Funny or Die, we would take that 55 percent of the revenue we’re sharing, we would give a third of it to the NBA and two-thirds of it to Funny or Die.”

The program is in a trial phase with Facebook not charging advertisers for ads shown over the first few months. After determining how users respond to the feeds, Rose says the company will announce how it will price and package the ads.

So who are the advertisers Facebook will be targeting?

Well, last year Mashable reported Facebook might seek $1 million to $2.5 million per ad for its new network. But later that amount was reduced to $600,000.

Even at that rate, however, the service will be too pricey for most if not all small businesses. But the technology Facebook has in place could easily allow small businesses to create quality content that will let them reach their audience while also generating ad revenues they can share.