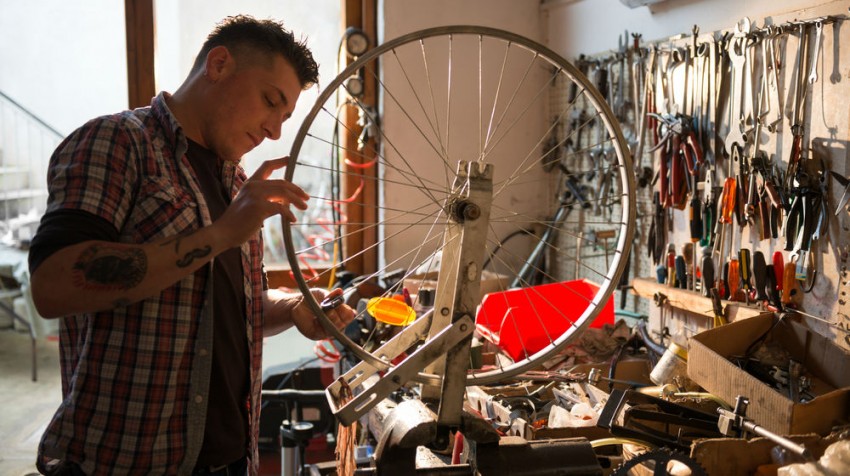 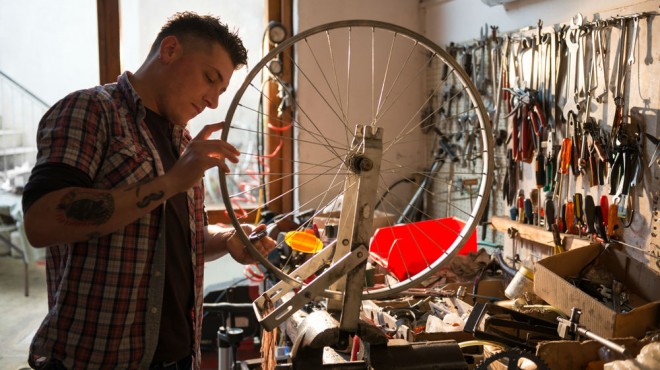 The results may prove surprising to readers.

They show that U.S. small businesses are much smaller than the upper bound of the Small Business Administration’s definition of a small company (up to 499 employees). In 2010, the average small business in the Fed sample had 8.6 employees, up slightly from the 8.3 recorded in 2007.

But even those average numbers are high because the figures are skewed. The typical small business in the study had only one employee in both 2007 and 2010. In fact, in both years examined, 90 percent of small companies in this country had fewer than 14 workers.

Policy makers should take note of these numbers. Most of them think that small businesses are larger than they actually are. When discussing small companies, our elected officials should envisage micro companies rather than just small ones.