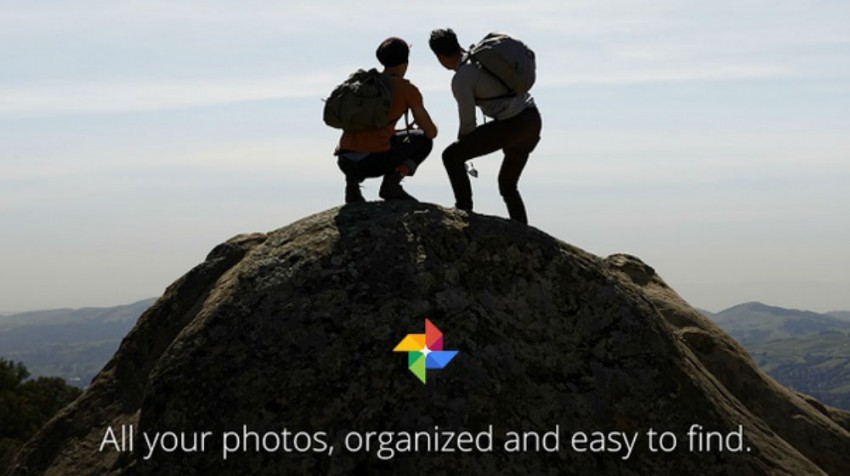 Many of us saw this coming, but now it’s official — Google Plus Photos is shutting down and it’s days are numbered. According to an official Google Plus post (which was an ironic way to announce it), Google confirmed that the struggling photo sharing service that was a part of Google’s dying social media platform will cease in August.

Believe it or not, this is actually a good thing. For users, that is, not necessarily for Google, which has repeatedly denied that Google Plus is in trouble.

Google Plus Photos, the photo sharing service that is currently tied to Google Plus, will no longer be available to users as of August 1.

The Android version of Google Plus Photos will be the first to become another ghost in the Google Graveyard forever, followed soon after by the iOS and Web apps. Instead, users will be able to use the much better Google Photos service to host their images in the Google cloud.

Essentially, Google is scrapping one image hosting service for another. It doesn’t help that the two services’ names are identical with the exception of the “+” symbol.

Why Is Google Doing This?

The easy answer is that Google Plus is in serious trouble, and has been for some time. Obviously Google isn’t keen on releasing hard numbers about the size of the Google Plus user base, but it’s painfully obvious that Google Plus has been dying a slow, agonizing death for over a year at this point. Seriously, someone should take it around the back of the woodshed and put it out of its misery already.

The “official” answer is that Google Photos — the newer service — is actually far superior to Google Plus Photos. It has a much nicer, more intuitive interface, powerful search functionality, and really cool automated location tagging features that work even if your photos don’t have geolocation data.

Overall, it’s a far better, standalone service that isn’t tied to an unpopular social network that’s withering on the vine.

Didn’t You Say This Was Coming All Along, Larry?

Yep. I really don’t like saying “I told you so,” but this move has been a long time coming. Google Plus has struggled to attract users even more than Twitter, and aside from some really niche interest groups (and marketers), not enough people use it in comparison to all the other social networks out there to make it worthwhile to dedicate time and energy there.

Personally, I think this is a good move for users. Google Photos is a great service, and one that a lot of people already really enjoy using!