HP Says EliteBook is Thinnest, Lightest Notebook of its Kind 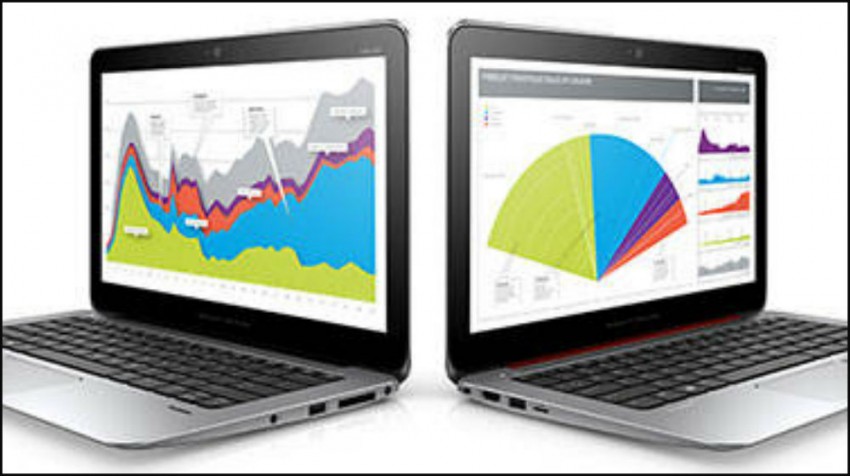 The HP EliteBook 1020 and the HP EliteBook 1020 Special Edition are both ultra-thin at 15.7 mm; the Special Edition weighs in at 2.2 pounds based on its use of HP’s exclusive magnesium-lithium alloy and reusable carbon fiber. Both feature what HP calls a “tough, cutting-edge design,” as well and were designed with an emphasis on mobility and include battery life of about nine hours.

As with other EliteBook models, the two units were designed to pass military-grade testing, according to HP, meaning “drops, shocks, and exposure to extremes of temperature and humidity, and high pressure testing.”

Touted as also offering speed and near-silent operation (due to their fanless design), the new notebooks use Intel’s latest Core-MTM processor technology.

Both devices come with HP Client Management Solutions and optional LANDesk4 and Intel vProTM technology, which allow them to be easily added to an enterprise IT environment.

The notebooks also include HP’s exclusive enterprise-class security, including certified Trusted Platform Module (TPM) 1.2/2.06, pre-boot authentication, fingerprint reader and the exclusive HP Sure Start self-healing BIOS, designed to enhance protection of the device, as well as its data and identity.