The IRS Says Freelance Economy is on the Rise, the BLS Disagrees 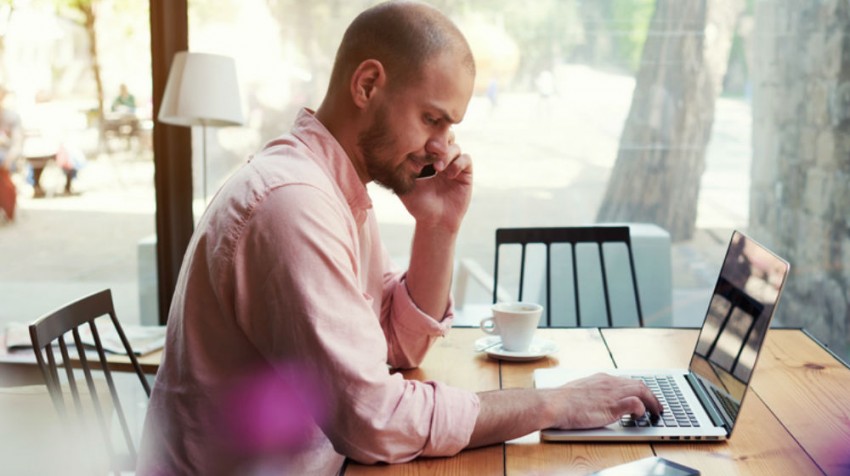 These numbers are consistent with the rise in the freelance economy that many observers have been describing. New technology, the growth of the sharing economy, rising business preference for contingent workers, and shifting attitudes toward traditional work arrangements, have spurred a rise in the number of people choosing to work for themselves, observers have noted.

But the IRS figures don’t jibe with the numbers provided by the nation’s official tracker of the labor force, the Bureau of Labor Statistics. BLS data on self-employment shows that the number of people in business for themselves rose only 0.9 percent between 1998 and 2013. That’s a far smaller increase than the 9.5 percent bump in the number of employed workers.

When I looked at these trends before, I thought the differences between the numbers from the two government agencies might be the result of the tendency of the BLS to focus on respondents’ primary jobs, while the IRS looked at all sources of income. If part-time self-employment rose, while full-time self-employment remained flat, the IRS data would show an increase, whereas the CPS statistics would indicate no change.

There’s another explanation that’s consistent with the data. Americans tendency to go to work for themselves hasn’t changed in the past 15 years, but their tendency to tell the tax collector that that they earned money working for themselves has increased. Americans might be more likely to report self-employment income because they are more willing to comply with tax laws, or because they know that the tax authorities are better able to identify self-employment income than they used to be, or because they are simply more afraid of being caught under-reporting income.