The Importance of Open Discussion in Leadership 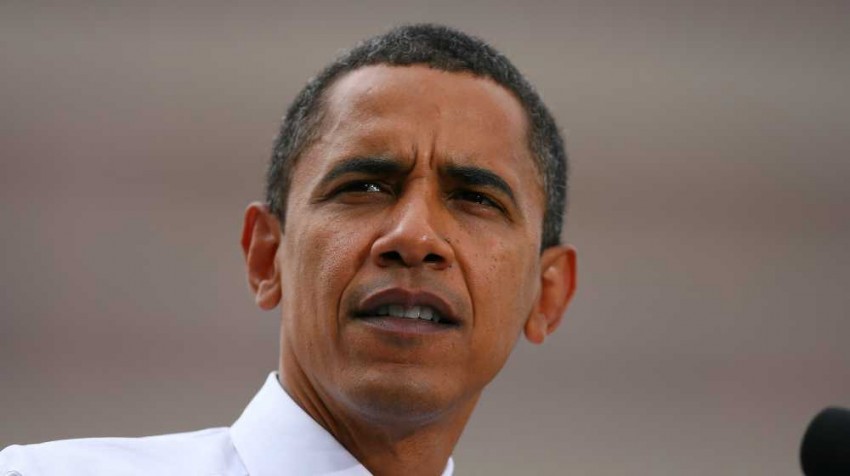 The great thing about our government is that they keep giving us examples of business and leadership practices. This morning I was listening to President Barack Obama talk about the new nuclear agreement with Iran. What I’m about to say has nothing to do with whether I agree or disagree with the plan — it has to do with something he said during his speech.

“So I welcome a robust debate in Congress on this issue and I welcome scrutiny of the details of this agreement. But I will remind Congress that you don’t make deals like this with your friends. We negotiated arms control agreements with the Soviet Union when that nation was committed to our destruction and those agreements ultimately made us safer … So, I will veto any legislation that prevents the successful implementation of this deal.”

Wait, what? I welcome debate — but it will not change anything?

Let’s change the scenario and see how that plays. Let’s say there’s a business owner who has employees in various departments.

She tells her executive team that she welcomes their input and ideas. She says that she has an open door policy and that if they ever have an issue with a business decision she has made she welcomes them to bring their concerns to her attention. And then she says that she isn’t going to consider that input or make any changes based on what anyone has to say.

She welcomes their ideas — but isn’t going to implement any of them. What did she really just say?

She really said that it’s a waste of time for anyone to say anything, that their opinions don’t matter and that she’s going to do what she wants to do regardless of what anyone else says or thinks.

Worse than that, she’s telling her executives to keep quiet.

Yep, that’s right. When you tell someone that you welcome a discussion but it isn’t going to change your mind, you are really saying — don’t bother.

The impact this policy can have on an organization can be significant. Whenever you send a mixed message, you run the risk that people will tune out. They’ll lose that feeling of commitment to the mission.

We have to ask ourselves what we want.

Are we right-fighters as Dr. Phil says? Do we have to always be right? Or are we interested in the best options for our business? And do we trust the people who work with us to help us achieve those best options?

Leaders get the best results for their organizations when they are open to ideas and suggestions; when they realize they aren’t the only ones with the good ideas. The more we can encourage input from others, the better off we will be.

When people have the opportunity to contribute to the planning and decision making they have buy-in. They have a stronger desire for the organization to succeed and they will work harder to make that happen. When we shut the door on them and clearly communicate that we have no real interest in their input — we are encouraging them to detach from the outcome and to not work as hard.

When they decide they want to be successful, they will embrace the assistance of others. They will listen to other people’s ideas and encourage people to participate. They won’t ask for input and at the same time say they aren’t going to consider that input — because that’s not the true definition of the leadership of open discussion.