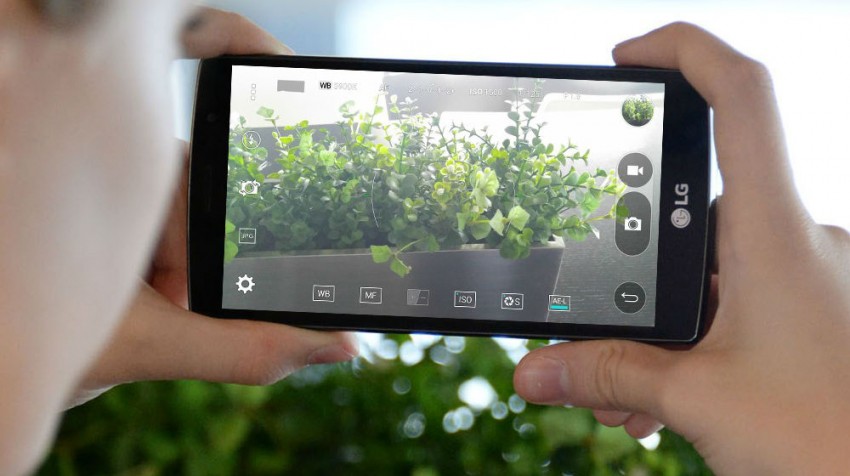 Whether this claim is true or not, the G4 Beat looks similar to the LG G4 but won’t feature similar specs.

The G4 Beat measures slightly smaller than its flagship predecessor, coming in at 5.2 inches. LG claims the phone will sport a Full HD IPS Display that is “clearer, sharper and more responsive than anything offered by LG before in this category.”

The camera also takes a downgrade with a 8MP rear-facing camera. That’s half of what the G4 offers. The Beat does boast a rear camera with color spectrum sensor, manual mode and laser auto focus for those that enjoy those features. The Beat’s 5MP front-facing camera comes with Gesture Interval Shot, in case you like to take a lot of selfies.

LG says the G4 Beat will be appearing this month first in “key markets” in Europe and Latin America, including France, Germany and Brazil. Other markets are to follow in a global rollout including Canada, India, Russia, Singapore, South Africa, Turkey and others.

There were no details given as to if and when the G4 Beat will be available in the US. LG said information on pricing and availability will be announced locally at the time of launch.