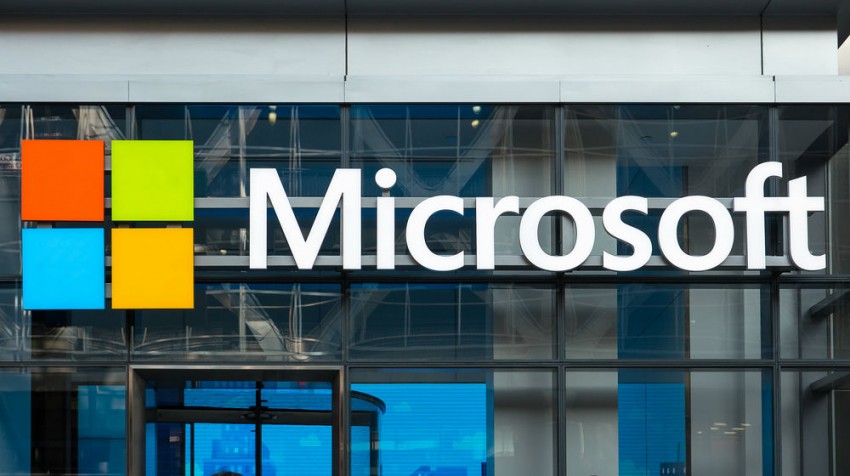 The end of support for software comes after a long period of warning from the companies selling these applications. In the case of Microsoft, it makes the announcements many years in advance, giving users ample time to make perpetrations for the migration to the latest platform.

However, we are all very busy and before you know it is time to make the upgrade. If you have Windows Server 2003, you have less than half a month before Microsoft ends support. After July 15, security patches, technical support and software update will no longer be available for Windows Server 2003.

With millions of small businesses and enterprises running this server operating system, there is real danger the large volumes of information these organizations possess could be compromised. The impact of the threat is so severe, the Department of Homeland Security’s United States Computer Emergency Readiness Team (US-CERT), which is part of the National Cybersecurity and Communications Integration Center (NCCIC) issued a warning on Nov. 10, 2014.

According to the agency, there were 12 million physical servers worldwide still running Windows Server 2003 as of July 2014, and they all face credible security threats if they are not updated. Malicious attacks and data loss are just some of the threats US-CERT warns against, but organizations that have to abide by regulatory compliances face very stiff fines and lawsuits from governing bodies and consumers.

The security threat landscape in the digital world is extremely dangerous. We are no longer dealing with teenagers hacking for sport. Organized criminal enterprises, rogue governments and hacktivists are on a mission to find vulnerabilities on every system that has information they deem valuable. Companies that don’t upgrade their Windows Server 2003 better be prepared to defend themselves against a relentless salvo of attacks.

In order to avoid this possibility, Microsoft recommends migrating to Windows Server 2012 R2, Microsoft Azure or Office 365. With these new applications, users will see improved performance, increased agility and faster response times to market demands. It goes without saying, it also includes security patches anytime the company finds any vulnerabilities in its software.