The Microsoft Dropbox Partnership is Good for Small Business 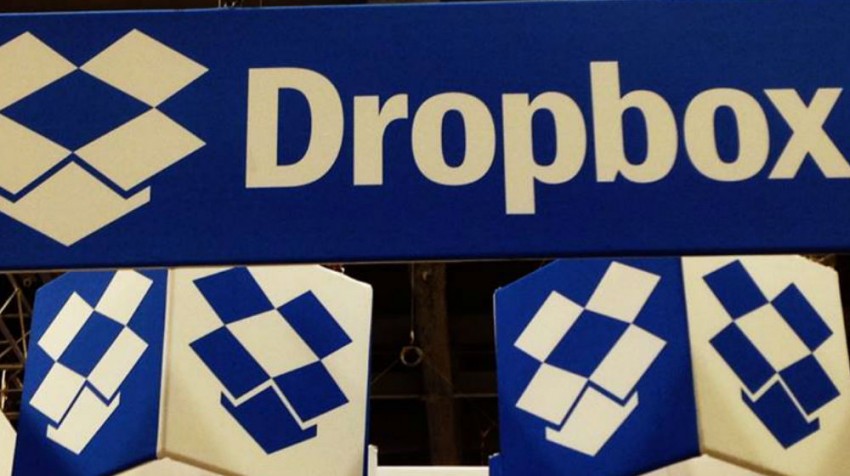 Dropbox has become a top collaboration tool for many companies. It allows businesses to share files that are too big to send through email, as well as store files for access from any device. But the Dropbox integration with Microsoft has taken the app to a new level, helping professionals not only access their documents but work with them whether they’re in the office or on the road.

The integration effort is just the latest example of how Microsoft is becoming more open under the leadership of CEO Satya Nadella. Even though Microsoft offers storage services that compete with Dropbox’s, thanks to Nadella’s vision, the company sees the many benefits of partnering up with one of the top collaboration tools used in business today.

Here are a few things business owners should know about the Microsoft Dropbox partnership.

What This Means for Microsoft and Dropbox

Before taking over as CEO of Microsoft in early 2014, Nadella served as the company’s corporate vice president for business solutions. As far back as 2006, Nadella was expressing the importance of integrating desktop and online solutions.

Microsoft is surrounded by companies that are using the cloud to meet businesses’ everyday needs and by having a visionary like Nadella in place, the company has been able to compete with forward-thinking companies like Google.

In fact, one Forbes contributor recently speculated that Microsoft is now the innovator, while Google has taken Microsoft’s place as being behind the times. The Microsoft Dropbox partnership means that Microsoft can leverage the heavy user bases of both software platforms for the benefit of both.

Although Dropbox has only been around since 2008, the company has quickly become a leader in cloud file storage. In addition to Microsoft, it recently announced an alliance with accounting software company Xero. Although Dropbox already has 400 million users, these partnerships are aimed at improving the user experience, as well as potentially drawing new users to its platform.

Through the Microsoft Dropbox partnership, businesses can enjoy an improved ease of use, including the ability to:

By integrating, both Dropbox and Microsoft are creating a more seamless user experience, where employees can move seamlessly between mobile devices and PCs. These changes will make it easier for professionals to collaborate and communicate even when team members are on the other side of the country.

Microsoft is growing its community to include more solutions than ever. In doing so, the company is improving its own cloud solutions in the hopes of continuing to remain at the top of its field. This is to the benefit of end users, who will now be able to edit and view documents from anywhere, using the devices they have with them.

SmallBizTechnology.com is part of the Small Business Trends Publisher Channel, and is all about helping “regular” small business owners – those who are not technically savvy – know what technology they need to boost productivity, save time, save money, increase revenue and boost customer service in their business.
One Reaction
Subscribe
Follow @smallbiztrends
RSS LinkedIn Pinterest iTunes