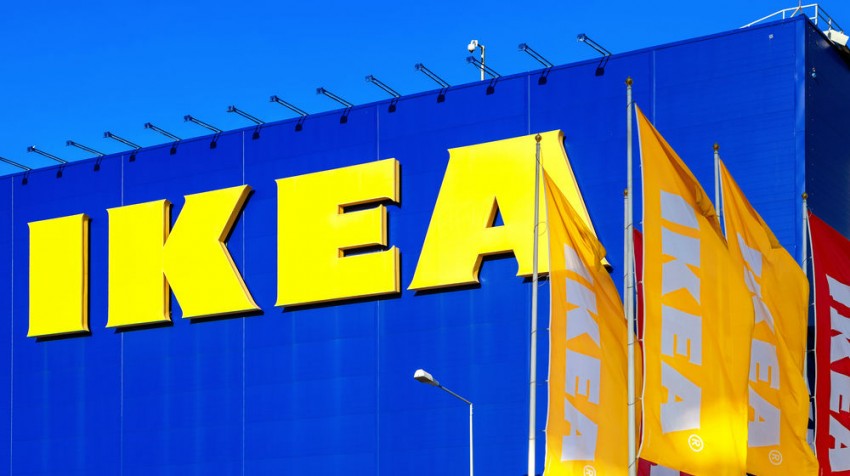 While many cities are contemplating increasing the minimum wage, Ikea has already done so.

A year ago, the company announced its first minimum wage increase for American stores. Then recently, Ikea said another rise is in store for 2016, making the average starting pay at the retailer $12 an hour.

No matter the city, all Ikea stores will be paying employees at least $10 an hour. Chief Financial Officer, Rob Olson, recently told The Huffington Post the company is seeing the benefits of this increase already.

One of the biggest benefits of the Ikea minimum wage increase is less turnover. In just six months, Ikea is on the path to reducing their turnover by 5 percent or more this year. This means they’re on track to spend less money on training and recruiting new employees.

On top of that, they’re seeing an increase in the amount of qualified employees. Because of the increase in pay, many employees looking for a higher paying job are flocking to the company.

According to Olson, two new stores in Merriam, Kansas, and Miami, Florida, saw a large pool of qualified applicants.

Many retailers are implementing a minimum wage increase besides Ikea, including Gap and Walmart. But Ikea has approached it in a different manner, choosing to base its minimum wage on the cost of living for any particular city.

An example can be seen in the College Park, Maryland, store, where minimum wage will be $14.54. Meanwhile, Pittsburgh’s Ikea will have a minimum wage of $10.

According to Olson, the main factor in increasing Ikea’s minimum wage was to “create a better everyday life for the many people” working at the company.

But while increasing the minimum wage will likely provide Ikea employees with a better income in the short-term, the choice was not made purely for benevolent reasons.

As the market continues to improve returning to its pre-recession condition, retailers will be competing for employees. But if Ikea already has a higher wage than most competitors, the company will have less of a problem hiring new team members.

Have you thought about how the improving labor market and falling unemployment rate may affect recruitment and retention? What measures have you taken to make your business more appealing to current and perspective employees?