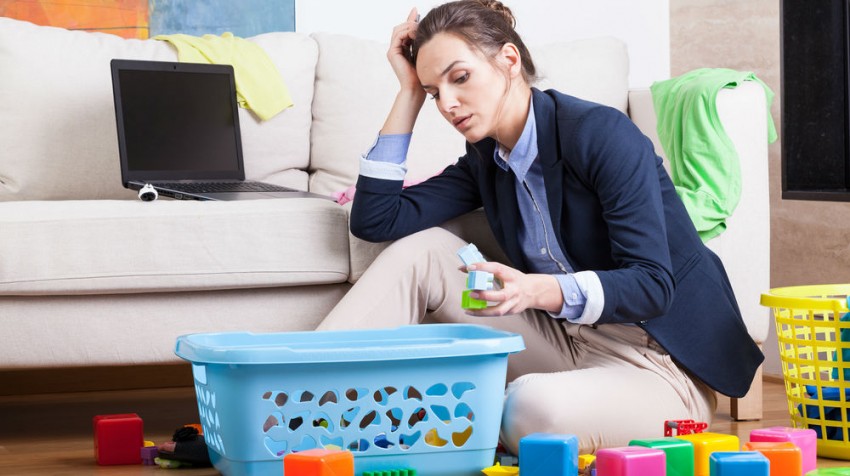 Huge businesses like Google and Facebook can afford to tackle many different projects at once. But if you, as a small company with just a few team members, have an idea for a social network, a search engine, a mobile chat app, and even a virtual reality project — you probably need to start a bit smaller.

You can’t hope to successfully tackle several major projects at once if you have just a few workers and minimal resources. However, you might be able to steadily grow to that point if you stay focused on one major thing at a time.

That’s a lesson that some entrepreneurs have learned the hard way. Randy Rayess, co-founder of software development marketplace VenturePact, wrote in the Washington Post:

“Within the first year of launching VenturePact, our attention got diverted by two other ideas: For one, we partnered with the Wharton business school at the University of Pennsylvania to launch a course where students would get full class credits for working with one of our clients. And two, we built a hiring platform where companies could seek out students in college for internships or for full-time jobs after they graduated.”

Although Rayess still feels that both of those side projects were worthy of the company’s time and attention at some point, jumping in so quickly definitely held back the business’s main mission. He wrote:

“We weren’t progressing as fast as we would have liked to — and the reason was clear. Our focus had been diverted. We were chasing way too many ideas. Instead of focusing on the core functions of the company, we lost our focus.”

That isn’t to say that you can’t ever work on more than one thing when it comes to multitasking in business. If you have a few smaller projects that are all going to benefit your company’s main goal, that type of multitasking can be beneficial.

But having a small team try to tackle several major things at once, especially if some of those things don’t necessarily fit in with your company’s main mission – can simply be distracting.

So when multitasking in business and deciding how to dedicate your attention, consider how each activity can benefit your company’s main purpose. If something doesn’t fit in with your mission and the size of your company at this point, it might be worth just putting it on the back burner until you’re able to easily handle those big projects without holding your business back.