Be Skeptical of Those Promising Top Ranking on Google 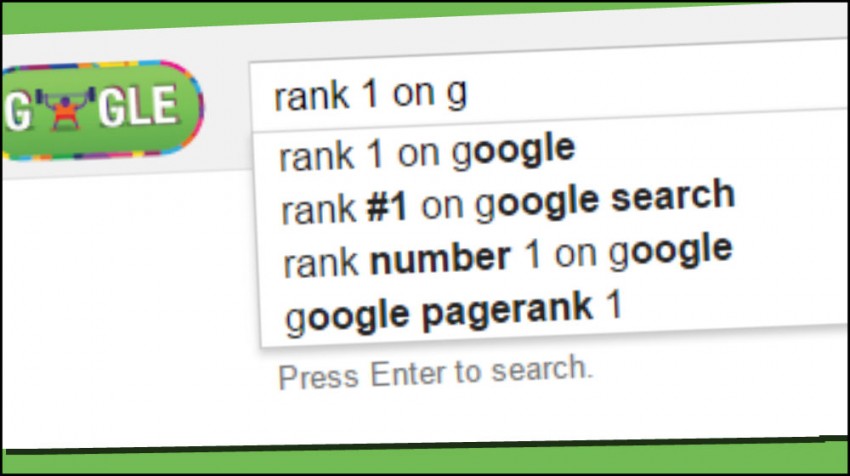 You’ve probably heard it a million times. If it sounds too good to be true, then it probably is.

But human nature being what it is, there is always someone trying to take advantage of another person who is not well informed. And ranking on Google is one of those areas where this happens — a lot.

Business owners across the U.S. have been plagued recently by calls from a company or companies offering to improve their search engine positioning.

Whether it is through email or phone calls, the marketing effort of these companies is convincing if you’re new to online business. But that was not the case when Dave Delaney received a call.

Delaney is an award-winning 15-year veteran marketer and a trusted name in the industry. He was featured by Forbes as a professional networking expert to watch in 2015. Lucky for owners of online businesses, Delaney took time to relate his experiences when he was contacted by such a company recently.

In a post on his Futureforth blog, Delaney says he was contacted by a man identifying himself only as “Bob.” Delaney said the man claimed his company could get his website to the front page not only of Google. He was also promised top ranking on other search engines and sites including Bing, Yahoo!, and even Yelp.

Delaney’s advice to businesses who encounter these kinds of claims is simple:

“If anyone promises you such a thing don’t walk away — run!”

The man on the phone went on to tell Delaney these miraculous results could be achieved by creating a special landing page for his business. The campaign would also include social media profiles, social media ads and various back links to said site.

Delaney was told cost of the service would be $199 for setup and then $190 monthly. Later in the conversation, these prices were hastily dropped to $99.

If the words of a trusted, nationally-recognized industry expert is not enough, Google’s own support page also explains:

“No one can guarantee a #1 ranking on Google. Beware of SEOs that claim to guarantee rankings, allege a ‘special relationship’ with Google, or advertise a “priority submit” to Google. There is no priority submit for Google. In fact, the only way to submit a site to Google directly is through our Add URL page or by submitting a Sitemap and you can do this yourself at no cost whatsoever.”

It can’t get any clearer than that, but the companies that offer these services are hoping you don’t know this information.

It should be noted there are ways to get your company ranked on Google’s first page, but as Delaney also points out, it is done by tricking the search engines’ algorithm. When Google finds out — and it will — your company will be penalized, meaning you will lose a lot of money.

Here are some of the companies that have been similarly penalized by Google and what it cost them:

Certainly small businesses want to rank first on Google. But if you take a short cut with bad practices, it is going to end up costing you more than going the legit route. Take a look at Delaney’s infographic on “How to Avoid Google Penalty” to learn more .