OnePlus 2 Smartphone, Like Predecessor, is Available by Invite Only 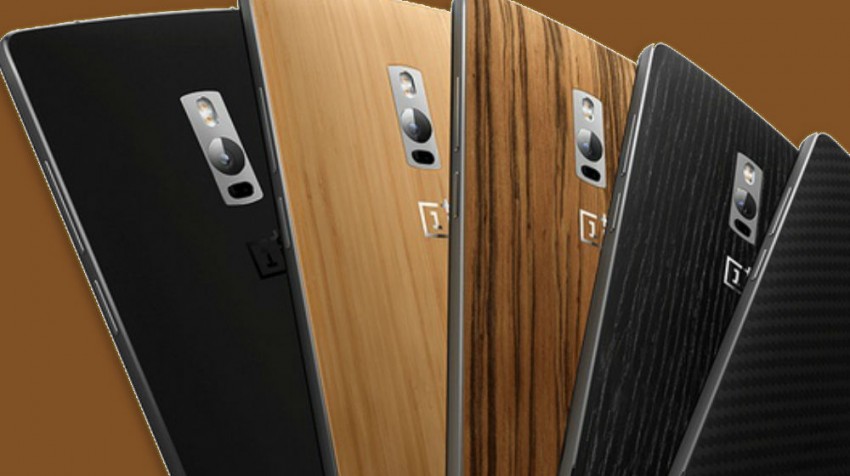 OnePlus, the obscure smartphone company, is trying to trump the industry leaders once again with the sequel to its popular and exclusive debut device. The company has finally unveiled the OnePlus 2, which offers close to top-of-the-line specs at a mid-range smartphone price.

Like its predecessor, the OnePlus 2 will be available for purchase only with an invite.

Invites can be obtained from friends who have already purchased the phone or by participating in various contests and promotions. Though hopefully the company will avoid their past marketing mistakes like the “ladies first” campaign.

The OnePlus One did eventually become available to everyone a year after its release so it’s possible down the line the 2 will be as well. But for now the company has said they plan to keep the invitation system for the OnePlus 2 for the foreseeable future.

The specs for the OnePlus 2 look good, showing a fairly powerful phone for not a bad price.

And not usually seen in a smartphone, the OnePlus 2 includes a dedicated Adreno GPU.

The phone has a 5.5-inch LCD display and can capture 4K video. It has a 13-megapixel back facing sensor and 5-megapixel front facing camera.

When it comes to specs though, the company would rather customers didn’t focus on them. OnePlus says in its blog announcement:

“I see a lot of people excited about the specs of the OnePlus 2. That’s great, but a focus on specs will make you lose sense of what’s really important: the holistic product experience. A great product should make its users forget about specs.”

OnePlus 2 is carrier-unlocked, so you will have to check with your preferred carrier for connectivity. The phone does offer dual SIM capabilities, so you can connect to two different networks if you want.

The invite system for the OnePlus 2 is now live. If you are interested in getting your own invite you can find out more about it on the company’s invite page. OnePlus will also be hosting a number of pop-up events around the world on July 31. You can attend one near your to get a chance to demo the phone and possibly even score an invite.