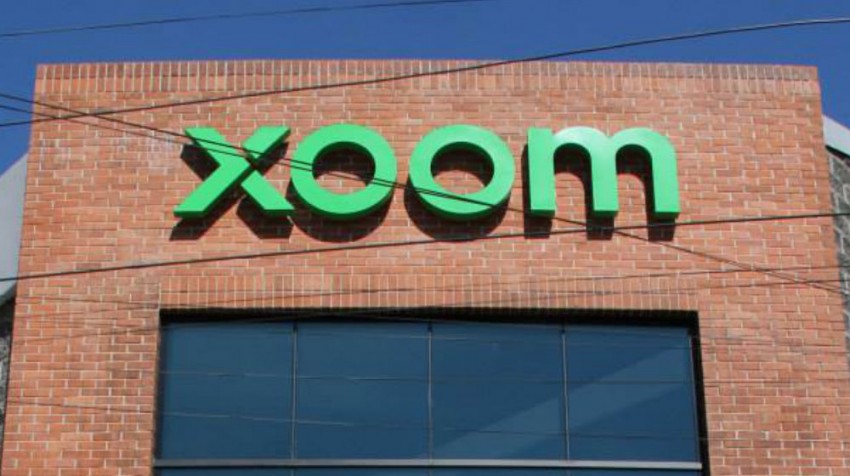 Digital payment behemoth PayPal Inc. is adding the customers and services of a smaller provider. The combined services that could benefit customers of both — including small businesses.

Xoom Corporation is a leading digital money transfer or remittance provider that allows consumers to send money, pay bills and reload mobile phones from the United States to 33 countries, including China, India, Mexico and the Philippines.

PayPal is a worldwide provider of online payment services. Online money transfers serve as electronic alternatives to traditional paper methods like checks and money orders. PayPal is one of the world’s largest Internet payment companies. It is in the process of being separated from eBay and will be an independently traded company. The move will:

In a statement announcing the deal, Dan Schulman, President of PayPal, explained:

“Expanding into international money transfer and remittances aligns with our strategic vision to democratize the movement and management of money. Acquiring Xoom allows PayPal to offer a broader range of services to our global customer base, increase customer engagement and enter an important and growing adjacent marketplace. Xoom’s presence in 37 countries — in particular, Mexico, India, the Philippines, China and Brazil — will help us accelerate our expansion in these important markets.”

“Becoming part of PayPal represents an exciting new chapter for Xoom, which will help accelerate our time-to-market in unserved geographies and expand the ways we can innovate for customers. Being part of a larger, global organization will help us deliver the best possible experience to our customers, while maximizing value for our shareholders.”

PayPal will is acquiring Xoom for $25 per share in cash or an approximate $890 million enterprise value. This transaction represents a premium of 32 percent over Xoom’s three-month volume-weighted average price and was unanimously approved by the boards of directors of both companies, as well as the board of eBay Inc., PayPal’s parent company.

This merger will increase the number of services available through PayPal, but it’s primary business that it’s famous for should remain unchanged. Xoom anticipates that it will help accelerate their time-to-market in unserved areas.

No changes in executives or employees appear to be anticipated at this time.

Xoom was founded in 2001 and has offices in Guatemala City, Guatemala. It is a publicly traded company and was initially backed by venture firms including Sequoia Capital, New Enterprise Associates, SVB Capital, and Fidelity Ventures.

Established in 1998, PayPal had its IPO in 2002, and became a wholly owned subsidiary of eBay later that year. In 2014, PayPal moved $228 billion in 26 currencies across more than 190 nations, generating a total revenue of $7.9 billion (44 percent of eBay’s total profits). The same year, eBay announced plans to spin-off PayPal into an independent company.

JoAnn McFarland is a Staff Writer for Small Business Trends. She covers breaking news such as new product announcements, government policy, acquisitions and other industry developments. She is a published author and comes from a family-business background.
Leave a Reply Cancel reply
Subscribe
Follow @smallbiztrends
RSS LinkedIn Pinterest iTunes