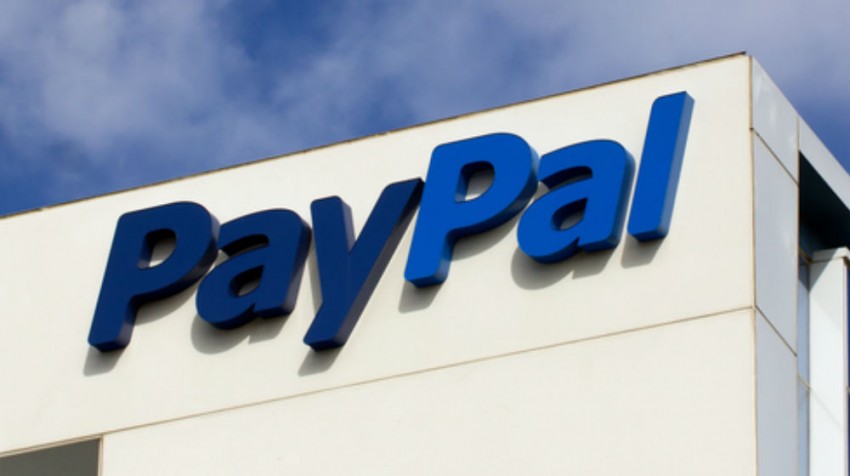 The new User Agreement, which was set to go live on July 1, indicated that the company intends to robocall and text users on any number they have from them, possibly even ones that are not associated with their account.

The purposes of these texts and calls are varied and could include marketing.

Consumer advocacy groups pointed out that the new agreement seemed to say that users must agree to let the company send automated surveys, offers and promotions, without the ability to opt-out. There was not clear wording on whether or not the users who disagreed would have to stop using the company’s services.

The FCC caught wind of these changes, and sent a letter (PDF) to Louise Pentland, an attorney for PayPal, stating that the company would be limited on what it could communicate to their users. The letter reads, in part:

“If PayPal plans to make autodialed, prerecorded, or artificial voice calls or text messages to its customers, please be aware that federal law places strict limits on such communications. For more than two decades, federal lawmakers have sought to protect consumers from harassing, intrusive, and unwanted calls and text messages.

“The FCC recognizes that ‘automated or prerecorded telephone calls [are] a greater nuisance and invasion of privacy than live solicitation calls,’ and that ‘such calls can be costly and inconvenient’ for consumers.

“The company must also get prior express consent (either oral or written) for such calls to wireless phones if the call is not telemarketing.”

According to TechCrunch, PayPal has apologized to its users for the confusion. They are working on modifying the highly-criticized section (1.10) and will clarify many aspects of it.

PayPal says they will only robocall or text to “help detect, investigate and protect our customers from fraud, provide notices to our customers regarding their accounts or account activity, and collect and debt owed to us.”

After making the changes, PayPal also plans to send its customers an email reminding them of the newly edited agreement. The email, according to Louise Pentland, will also “clarify that our focus is on our customers, on consumer protection and on doing the right thing.”

Ashley Davis is a Staff Writer for Small Business Trends, covering a variety of topics. She is a freelance writer for various news sites and writes about many subjects, including politics, business, real estate, entertainment, beauty and lifestyle.