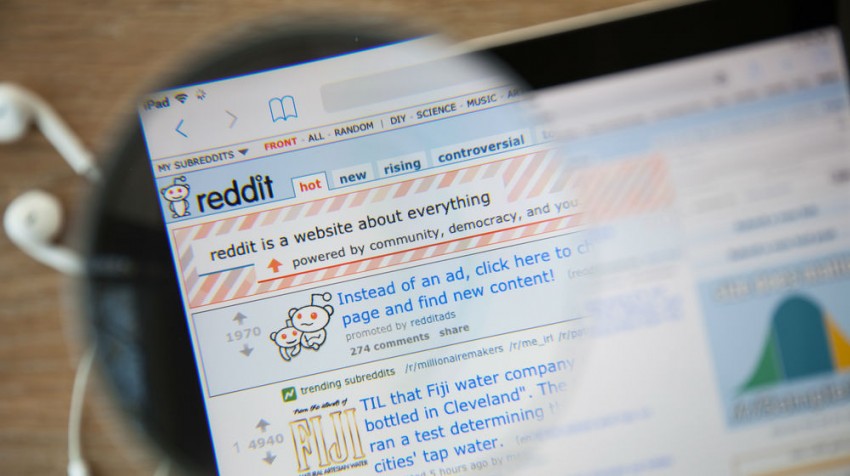 It’s common knowledge that saying the wrong thing online can cost you your job.

But sometimes what other people say online can have consequences as well.

Take the case of former Reddit CEO Ellen Pao, who stepped down last week in the wake of a campaign by site users, critical of how she handled the company, who wanted to see her fired.

Pao announced her resignation on Friday, saying it was a mutual decision by her and the company.

As the Washington Post’s Sarah Kaplan put it Monday:

Although she doesn’t tie it to her resignation, Pao was much more expansive when writing about the vitriol she endured during her eight months at the helm of the site that is alternately called the Internet’s “front page” and its “most hateful space.” The vast majority of her post was devoted to examining the way she and others were treated on the site.

“I’ve seen the good, the bad and the ugly on Reddit. The good has been off-the-wall inspiring, and the ugly made me doubt humanity,” she wrote. “I just want to remind everyone that I am just another human; I have a family, and I have feelings.”

In the weeks before her resignation, a Change.org petition had begun circulating calling for Pao’s dismissal. It blamed her for the banning of a series of Subreddits devoted to topics like racism, fat-shaming and transphobia.

“Having built its user base on the promise that Reddit was the place where no one would interfere with you being you, even if you happen to be a gigantic jerk whose greatest pleasure in life is saying ugly, offensive things about other people, Reddit was in a poor place to declare that all that free expression would no longer be tolerated quite so freely.  Any CEO who tried to clamp down on the racism and fat shaming and harassment and so forth would have faced a real risk that the user base would suddenly decamp, leaving them with a lot of archives and no ongoing business proposition.”

Pao’s departure raises questions about the best way to manage these communities and monitor their behavior. It’s not just an issue for big companies like Reddit. Most small businesses have some sort of online presence that welcomes comments, whether it’s through a blog or on social media.

Here are a few tips to handle negativity on your social media, courtesy of CIO:

Tangling with negative comments probably won’t get you the kind of press Ellen Pao got. But that doesn’t mean handling things the wrong way can’t be damaging.