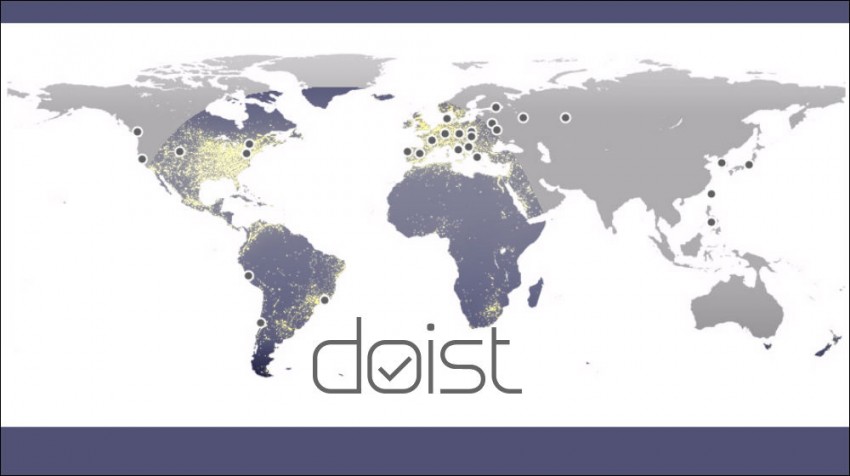 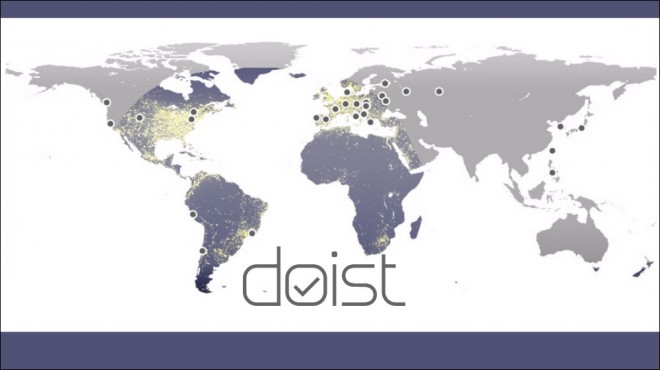 Doist, the company behind to-do list manager Todoist has grown from a one-man operation to a 40-person team in the last eight years.

But instead of hiring employees in one location and having them work out of a single office, founder Amir Salihefendic has hired people from more than 20 different countries.

This tactic has not only allowed the company to save on the expenses that would normally go along with operating a physical office, but it has also provided a sort of freedom when it comes to hiring the right people.

Instead of being bound by location, Salihefendic can reach out to pretty much anyone to find the people who are actually the best fit for each job.

“It’s not only about expenses, it’s also about talent. If you go to San Francisco, you’re competing against companies that have a lot of millions in investment.”

And Salihefendic thinks that his company’s remote worker strategy can be employed by a lot of different companies.

The remote workforce has certainly grown in recent years, as technology has started offering more and more tools to make remote work a more realistic possibility for different businesses.

Doist, in addition to being a company that utilizes remote workers, is also one of the companies that is creating tools to try and make that remote work even easier. Salihefendic originally created Todoist for his own use.

And the company continues to make communication apps and tools to better facilitate its own team communication and collaboration. It just so happens that a lot of those tools can also be useful for other companies who hire remote workers.

“I can’t really see why you should not be able to scale to thousands of people. One of the things we want to do as a company is create tools that enable remote work. You will see a lot of innovation in the tools that we have access to that enable us to communicate, share thoughts, and organize thoughts inside huge remote organizations.”

While tools and technology like Todoist continue to grow and evolve, the remote workforce is likely to do so as well. While it’s not a strategy that will necessarily apply to every small business, it’s certainly one that has benefits, as evidenced by Doist’s continually growing user base.