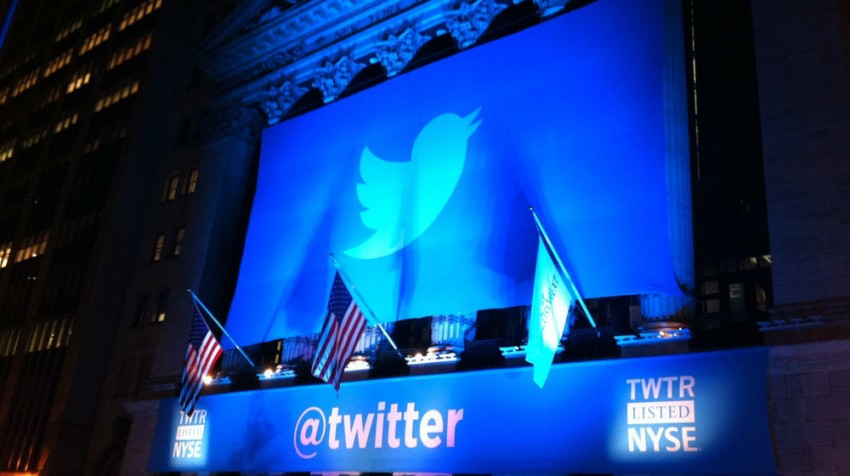 Social media is that dominating force in the modern world that can change minds, catch more business, increase sales or build and shape a brand or business.

Have you fallen prey to spending hours on Facebook, or waking up at midnight to check for Tweets?

This is because of the impact social media has on all of us these days. Over the years, social media sites have also proven to be effective platforms for marketing.

Below are a few interesting stats for the top 10 popular social media sites.

This is the biggest social networking site with the largest number of users. There are more than 1 million small or medium sized businesses advertising here and it is estimated that larger companies are spending as much as $100 million on Facebook advertising per year.

Twitter is loved for spreading the word via tweets. This site has revolutionized social media. Approximately 81 percent of Twitter’s advertising revenue comes from mobile and there is a $200,000 cost estimated for a 24-Hour Promoted Trend on Twitter.

LinkedIn helps to build professional networks and engagement with other users. It is the world’s largest professional network being used for this purpose. Today, it has over 332 million users and each second adds two new members, all of which attracts marketers.

This site has 300 million monthly active users and is used for relationship marketing. It has over a 53 percent positive interaction between Google+ users and brands.

YouTube is expected to generate $5.6 billion in gross revenue in 2016. Currently, there are 6 billion hours of video watched on YouTube per month and 1 billion videos watched over mobile phones per day.

There are more than 300 million monthly active users on Instagram, of which 75 million are daily active users. Instagram is widely being used for business marketing.

This microblogging platform is used for sharing photos, videos, audio, quotes, text or anything that you’d like to market. It has more than 420 million users and 217 million blogs created, making it a favorite.

Editors Note: This article has been revised to reflect correct percentage of Pinterest users by gender as provided by RJMetrics.