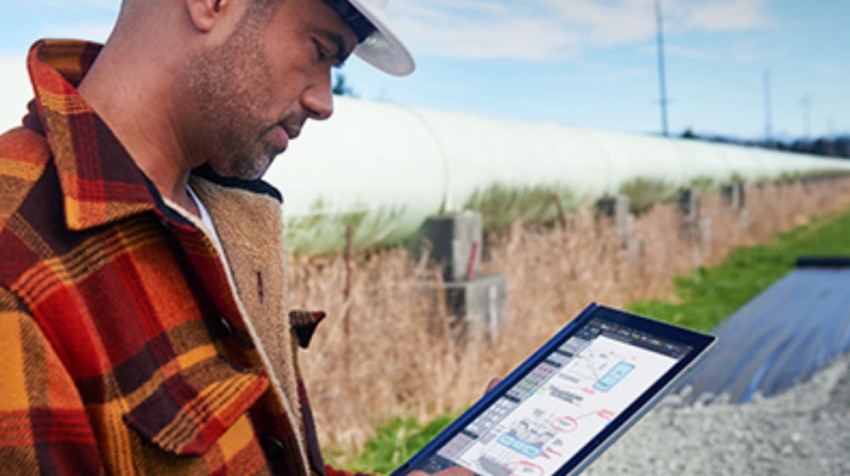 Fans of Microsoft’s Surface 3 might be excited to hear the company is beginning to roll-out a new 4G LTE model. But if you want to get your hands on one, you might have to wait a few weeks.

Microsoft is taking its time bringing this latest model to market. The Surface 3 (4G LTE) has already been on the market in Japan through Y!Mobile for the last two weeks. The company says the next availability will be to business customers in Germany and the United Kingdom on July 3, with France and Spain to follow.

The release in these four markets will be through first partner operators. These include Deutsche Telekom in Germany, Orange Business Services in France, O2 in the United Kingdom, and Movistar in Spain.

Microsoft said the Surface 3 (4G LTE) will eventually be coming to retail in France, Germany, the United Kingdom and the United States “in the coming weeks.” There were not further details regarding price or carriers.

The Surface 3 (4G LTE) will be offered in two configurations, a 64GB option and a 128GB option. Both will come with 4GB of RAM and run Windows 8.1 Professional. Customers will be able to upgrade the operating system to Windows 10 for free when that upgrade becomes available. Brian Hall, General Manager for Microsoft Surface, stated in the announcement:

Surface 3 is the thinnest and lightest Surface we’ve ever built. It goes from being a tablet to a laptop to a docked desktop without missing a beat. The addition of mobile broadband capability will make it uniquely capable among tablets to help you get more done wherever you are.