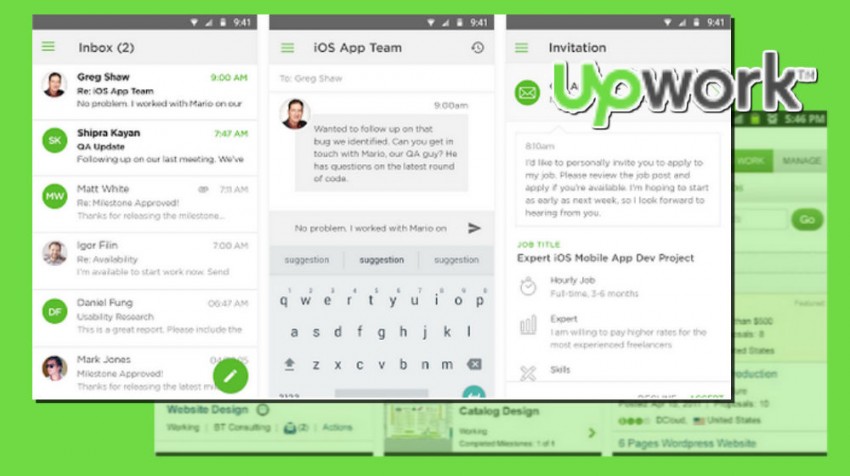 It’s the beginning of the end of Elance.

The Upwork platform has announced it would be shutting down Elance beginning next month, and migrating its community over to its home site.

In a letter to clients, Upwork CEO Stephane Kasriel wrote:

“Upwork has already proven to be a rewarding marketplace for clients who are able to hire more quickly from a larger pool of experienced freelancers. We’re also working to deliver innovations to hire more rapidly: mobile apps are now available for iOS and Android and a new messaging tool enables real-time collaboration.”

Upwork has its roots in Elance and oDesk, two freelancing platforms that merged in late 2013. Last year, the company announced it was rebranding itself as “Upwork” but allowing Elance to continue on as a stand-alone site operated by Upwork.

Kasriel said that he was making the announcement with mixed emotions. He explained:

“Like you, many of us have had a long and happy history with Elance. At the same time, I’m excited that our entire team can now focus completely on improving a single online workplace.”

Upwork had said earlier this year it would transition to a single freelancing service, and that Elance would likely be absorbed into Upwork.

Tom Coombe is a staff writer for Small Business Trends and has been a professional writer for over 15 years, spending most of that time covering news in the Lehigh Valley. He's worked as a reporter for the Allentown Morning Call and an editor for AOL's Patch.com news service. Tom has also freelanced for WFMZ, the Produce Marketing Association and a number of other publications.
6 Reactions
Subscribe
Follow @smallbiztrends
RSS LinkedIn Pinterest iTunes