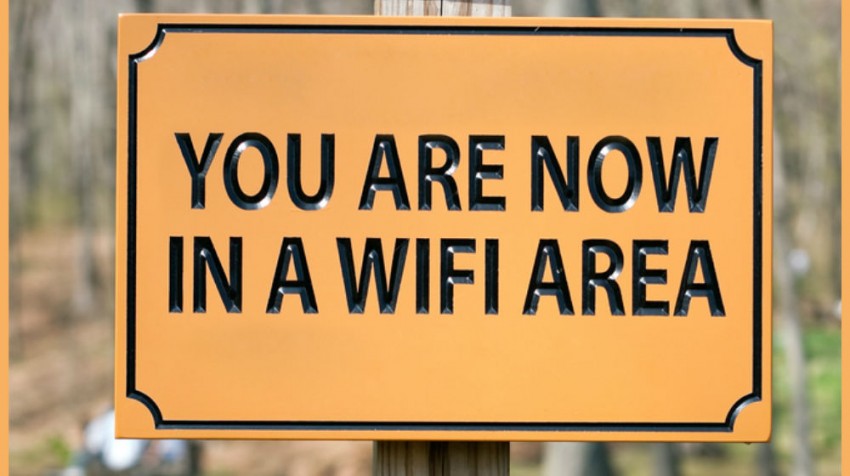 I was talking to a friend over the phone. He was constantly whining about Internet connectivity issues — that he faces problems configuring the router, updating the firmware, sharing files, and so on.

My limited technical knowledge had solutions to most of his problems, except one — the annoyingly slow speed.

Small businesses are at a greater risk than home users. Unlike a home user, they can’t rely on a guest WiFi network because such networks are not secure. Moving to business-grade technologies translates to bundles of money being shelled out, a dreaded proposition for most bootstrapped small business owners.

But luckily for them, the situation is not as bleak as it looks. With these WiFi industry updates there are opportunities.

Since its inception, the search engine giant had been infiltrating into all online (and some offline) industries. It’s 2015 now and Google has a presence in multiple industries such as online advertising, cloud computing, video hosting, mobile OS development, CDN, driverless car manufacturing, etc.

There’s no reason for the networking and connectivity vertical to be left out.

And it’s not left out.

Google Fiber was launched to provide location-specific broadband and cable TV services. In 2013, Google announced its expansion, and by early 2015, deployed 1Gbps Internet and TV service across many new areas.

I don’t have enough details on Google’s initiative. It’s not clear whether Google itself will manufacture the APs or its hardware partners will, and whether there’ll be a separate sign-in system for the enterprises.

Maybe the readers won’t believe it, but I came across small businesses that operate with consumer-grade routers. When I asked them why they are not moving to business-grade routers, they pointed at the following enterprise specific benefits:

What I found disappointing is those business owners forget enterprise-grade routers consist of features that are way more robust.

Following are some of them:

Purchasing a router for business use may require a hefty investment, but it does make sense considering the long-term benefits.

“Fog” in the Locality

In one of my earlier articles, I explained the boost that cloud is giving to WiFi.

Fog, built on cloud, falls in line with my analysis.

It’s a service, developed on a cloud-driven WiFi engagement platform. The platform is called Cloud4Wi, and the service is offered exclusively for local businesses. A mobile app accompanies Fog. It enables businesses promote themselves via smart devices, and capture consumer details.

Fog is just one service. Plenty others are in the pipeline. Since cloud-based enterprises can access them whenever they need to, and build a powerful analytics based on the data seized. Such applications of WiFi can be immensely helpful for local businesses, the majority of which are small.

The up-and-coming developments in WiFi and recent WiFi industry updates will keep dishing out opportunities. It’s up to the small businesses how they can best utilize them. Their focus should always be on understanding the consumers and their WiFi deployment plan should work towards that.