What the Wright Brothers Can Teach You About Management 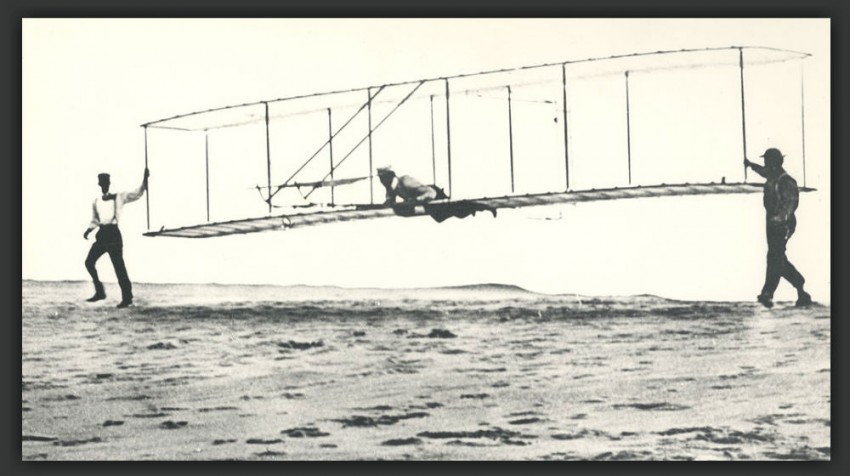 What was the greatest challenge the Wright brothers would face? Wilbur and Orville, from Dayton, Ohio, designed ‘wing-warping’ and gave the world controlled-flight. They were perfectionists who labored as fastidious mechanics.

The Wright brothers were meticulous men who understood tight tolerances with little allowance for error. In-flight failure could be fatal.

The brothers insisted on doing the work themselves. Wilbur would even do the mundane chore of pouring oil into the engine. His nickname was “Old Oilcan.” It was not a compliment. Today, we can almost hear Wilbur saying, “If you want something done right, you must do it yourself …”

And this is the work and thinking of the individual contributor. The work must be completed exactly right.

But the ‘work’ changed when the Wright brothers went from research to commercialization. Their newly formed Wright Company needed management attention.

Management is getting things done through the active support of others. The brothers would now see to it that others did the perfect labor. Employees would now pour oil into the crankcases — not the owners.

As the brothers made sales, their priority was to defend their patents. This was a management task that consumed attention. This depressing distraction took time.

Historian David McCullough would note this problem in the acclaimed biography, The Wright Brothers. “When we think what we might have accomplished if we had been able to devote this time to experiments,” Wilbur wrote in a letter, “we feel very sad … ”

They learned that manipulating a precision instrument requires a different skill set than managing relationships. Wilbur would lament, “[I]t is always easier to deal with things than with men …” (McCullough)

The most difficult transition might not be from ground to air but from individual contributor to manager. To go from things to people.

And this is the move that all successful small business owners go through. From doing the work — to managing the work. This is a dangerous time for the entrepreneur. The owner has a passion to create, to pull up his bootstraps with his own hands. His product and service are his own handiwork.

But no more. Staff now have that job and joy. Management is the reward, some would say the penalty, of a successful company. The Brothers’ greatest challenge may have been facing the change from hands-on entrepreneurs to management.

The Wright brothers adapted well. They won every lawsuit and built a dream and a company.

John Wesley (Jack) Yoest Jr., is a Clinical Assistant Professor of Management at The Catholic University of America. His expertise is in management training and development, operations, sales, and marketing. Professor Yoest is the president of Management Training of DC, LLC. A former Captain in the U.S. Army and with various stints as a corporate executive, he also served as Assistant Secretary for Health and Human Resources in the Administration of Governor James Gilmore of Virginia.
207 Reactions
Subscribe
Follow @smallbiztrends
RSS LinkedIn Pinterest iTunes