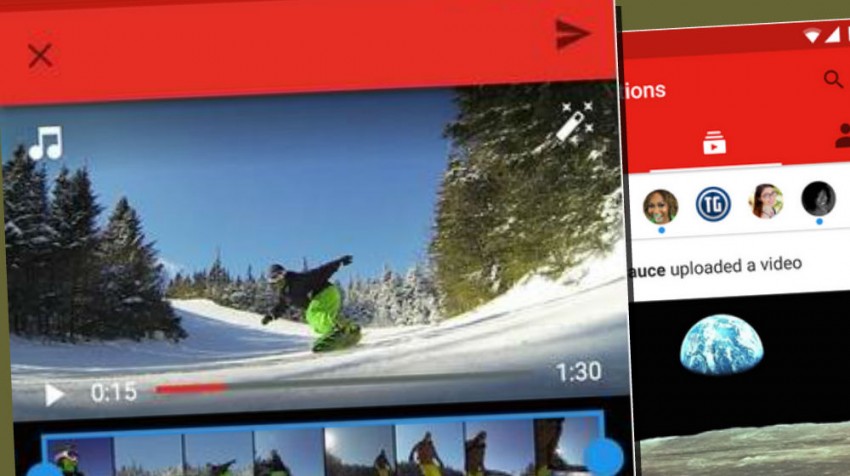 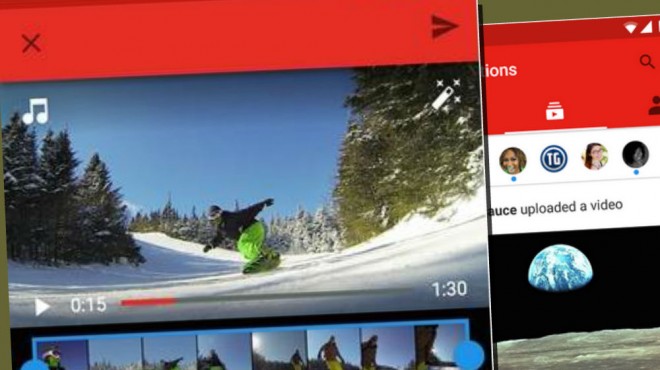 If you have been watching YouTube for any length of time, chances are high you have come across vertical videos with the dreaded black bars on each side. Just in case you don’t know why the bars appear, watch this PSA titled, “Vertical Video Syndrome” for a funny take on how it happens and the detrimental results.

Although the problem might seem trivial, for people that use their YouTube channel regularly as part of their social media platform, it is serious.

Granted the problem can easily be avoided if you take the video horizontally with your smartphone, but there are times when you just forget because of the excitement of the moment or another reason.

The reason is irrelevant. The fact is, it happens, and until today posting it on YouTube resulted in a vertical output without any options of fixing it.

However, those days are behind us because a new feature on YouTube 10.28 (now rolling out in Play Store or APK Mirror) has solved the problem.

Google has taken into consideration many people still film their videos vertically, which makes sense considering how smartphones are designed. But virtually every video display in the marketplace uses horizontal platforms; everything from our TVs to movie theaters.

For its part, Google has been discouraging people from making vertical videos with its camera app. The app displays an icon with moving arrows suggesting to rotate your device when filming, to no avail.

Its cause is not helped with sites like Periscope, Meerkat, Snapchat and other services that are designed to only shoot videos vertically or don’t discourage the practice.

The fix is very easy, all you have to do is download the update and you are done. Next time you see a video shot vertically and you want to see it in full-screen mode, the black bars won’t be there.

If you are on your mobile device all you have to do is tilt it in any direction and it will take up the whole screen. Likewise, on your desktop, clicking the full screen mode will do the same.

Considering all of the resources at Google’s disposal, it would have been much easier to develop this update instead of creating arrows in its camera app or making other suggestions. No word yet on when or if the update will be available on iOS.