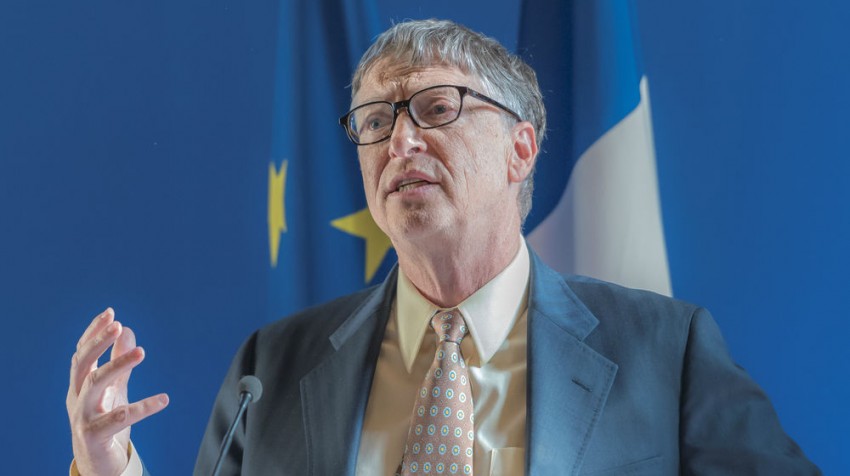 The tech industry is a constantly evolving reminder that truth is often stranger than fiction. Amazing success, heartbreaking failures and everything in between—the tech industry has it all.

Far more important than drama, intrigue or just another interesting story are the lessons that project managers can learn from industry giants. Steve Jobs, Bill Gates, Richard Branson and countless others provide valuable lessons and insights into what it takes to not only succeed, but thrive, as a project manager.

Let’s take a look at five of the most important lessons you can learn from these titans of industry.

Few would argue Jobs’ place in the pages of business history. His ouster from Apple, triumphant return and stewardship of the company that turned it into the worlds’ most valuable venture is the stuff of legends.

Brilliant, mercurial, unrelenting in the pursuit of his goals and an uncanny knack for knowing what customers need before they do were some of the defining characteristics of Jobs’ management style.

Even for those of us not blessed with his intuition, there’s still plenty we can learn from him.

One of Bill Gates’ greatest strengths was his ability to identify a need and do what it took to fill it, even if his approach was considered unconventional at the time.

In an era where companies were focused on hardware, Gates recognized the need for software that could make the hardware more productive.

Whether it was licensing BASIC to MITS or writing software for the first Apple computers, he was able to identify and capitalize on the needs of other companies, launching his brand onto the global market.

Dave Kerpen, CEO of Likeable Local, is a big believer in making sure everyone clearly understands their duties, as well as the next steps they need to take to start doing it. He describes the process he uses:

“During every call or meeting, no matter how short it is, I won’t end the discussion until everyone clearly understands their next steps, and until I’ve actually begun any next steps of my own.

A good rule of thumb is to reserve 20 percent of every minute to review next steps. If it’s a five-minute meeting, take one minute; a 30-minute meeting, take six minutes; or an hour-long meeting, 12 minutes. During that time, make sure everyone understands what they need to do next, and if there’s time, begin the next steps in earnest.”

In short, never leave a meeting until everyone knows exactly what they need to do and have a clear picture of the next steps they need to take to do it.

Richard Branson is a firm believer in the art of delegation.

“When employees tell you about their good ideas for the business, don’t limit your response to asking questions, taking notes and following up. If you can, ask those people to lead their projects and take responsibility for them. From those experiences, they will then have built the confidence to take on more and you can take a further step back.”

This serves two purposes: First and foremost, it frees up valuable time for you to focus on more important tasks. Secondly, it helps train your team to take on greater responsibility, increasing their value now and down the road.

The tech industry is filled with brilliant minds who have truly set a high bar. By analyzing what makes them great and how they succeed, you can use those lessons to take your project management to the next level.

Curt Finch is the CEO of Journyx. Founded in 1996, Journyx automates payroll, billing and cost accounting while easing management of employee time and expenses, and provides confidence that all resources are utilized correctly and completely.
6 Reactions
Subscribe
Follow @smallbiztrends
RSS LinkedIn Pinterest iTunes