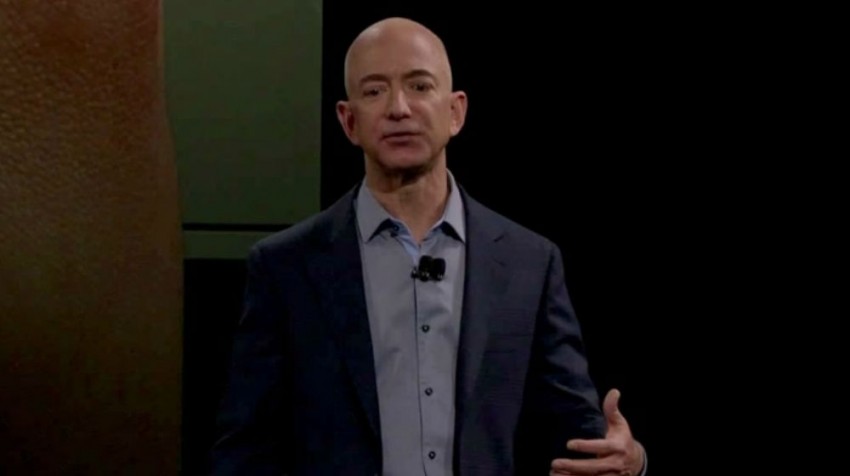 By now, you may have heard or read the recent New York Times article shining a negative light on Amazon’s company culture.

The report claims the company uses “purposeful Darwinism” to regularly purge employees. The newspaper characterizes this as an “experiment in how far it can push white-collar workers to get them to achieve its ever-expanding ambitions.”

Amazon CEO Jeff Bezos defends the Amazon company culture in a memo released today. In it, Bezos disagrees with the newspaper’s portrait but encourages more empathy for employees.

Bezos opens the memo by asking employees to read the New York Times article. Employees are also invited to read another article giving a different view written by a current Amazon employee.

Bezos goes on to say that the work environment the New York Times article describes is not what he has observed. And he encourages employees to contact human resources (and him personally) if they encounter such treatment from management.

Bezos says in the memo:

“Here’s why I’m writing you. The NYT article prominently features anecdotes describing shockingly callous management practices, including people being treated without empathy while enduring family tragedies and serious health problems. The article doesn’t describe the Amazon I know or the caring Amazonians I work with every day. But if you know of any stories like those reported, I want you to escalate to HR. You can also email me directly at jeff@amazon.com. Even if it’s rare or isolated, our tolerance for any such lack of empathy needs to be zero.

“The article goes further than reporting isolated anecdotes. It claims that our intentional approach is to create a soulless, dystopian workplace where no fun is had and no laughter heard. Again, I don’t recognize this Amazon and I very much hope you don’t, either. More broadly, I don’t think any company adopting the approach portrayed could survive, much less thrive, in today’s highly competitive tech hiring market. The people we hire here are the best of the best. You are recruited every day by other world-class companies, and you can work anywhere you want.

“I strongly believe that anyone working in a company that really is like the one described in the NYT would be crazy to stay. I know I would leave such a company.

“But hopefully, you don’t recognize the company described. Hopefully, you’re having fun working with a bunch of brilliant teammates, helping invent the future, and laughing along the way.”

The New York Times claims the article is based on interviews with more than a hundred current and former Amazon employees. The article paints a picture of a highly competitive and even cutthroat work environment encouraged by management and even Bezos himself.

According to the article, Amazon has built a company culture meant to stress test employees driving them to perform at their best. Ranking systems push employees to fight for the top slots and those at the bottom risk losing their jobs, the story claims.

Other parts of the article suggest Amazon encourages workers to give sometimes harsh feedback about colleagues. Some of that “feedback” could include being encouraged to bluntly “rip into” colleagues’ ideas to find any flaws. But it also might include reporting to management on how other employees are performing.

The article also claims many employees feel pressure to work long hours, nights, weekends, and during vacations in order to stay ahead. That includes pressure on those with families to sacrifice time with their children and spouses, the paper goes on to report.

Even more shocking, the Times reports the accounts of employees taking time off for health issues, such as cancer, or those needing bereavement or maternity leave. Some apparently found that when they returned to work, their rankings had dropped and they were told they had fallen behind other employees while they were away.

Company culture is a fickle thing. It’s hard to please everyone and further your business. Some employees thrive under a competitive culture while others need a more nurturing environment.

Still, it is important to build a strong company culture. When facing this in your own small business consider issues such as manager-employee relationships, employee benefits, customer satisfaction, promoting innovation, and what rules and restrictions your business requires.